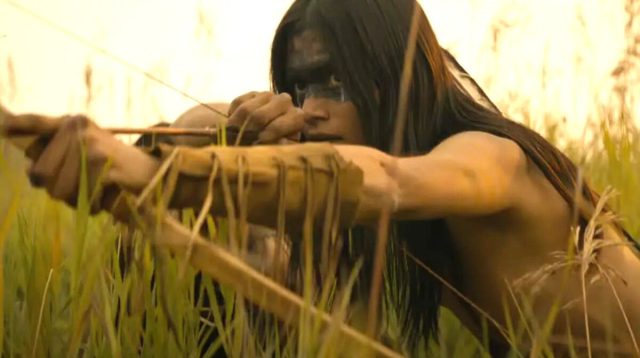 No theatrical release for Prey helped it have the most-watched premiere on Hulu and other streaming platforms.

20th Century Studios announced today that its Predator prequel not only bested the premieres of all other movies and series on Hulu, it did the same on Star Plus and among Star properties on Disney Plus.

These records were broken in the three days after its Aug. 5 release. Exact figures aren’t known, and judging by how secretive streaming services are with their viewership data, Prey‘s figures might never be known—which makes 20th Century Studios’ claims hard to verify.

FlixPatrol’s worldwide Hulu rankings for today have Prey at number seven, beaten (in ascending order) by Homefront, Measure of Revenge, Ghostbusters: Afterlife, Venom: Let There Be Carnage, Spider-Man: No Way Home, and Not Okay. FlixPatrol isn’t an exact science, and it prioritizes streamers like Netflix and Disney Plus, so we must take their chart with a grain of salt. Having garnered a 92-percent approval rating on Rotten Tomatoes, Prey is one of the most acclaimed Hulu original movies since the streaming company began producing narrative films in 2019. When combining critical success with pre-release, Predator-associated hype with the relative infancy of Hulu original films, it’s not hard to believe that Prey had the biggest premiere in Hulu history.