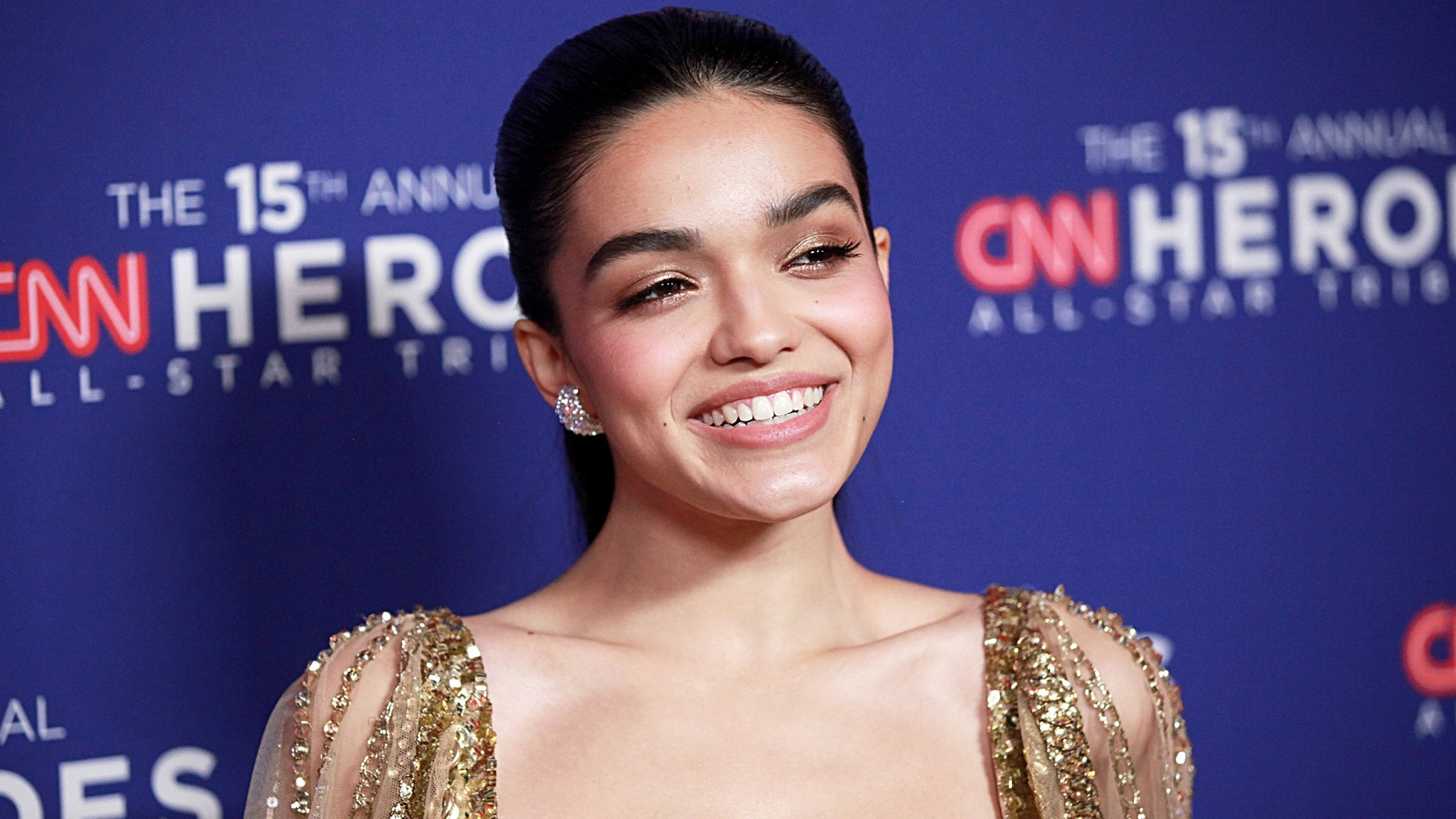 Last week, West Side Story star Rachel Zegler shocked the internet by revealing that she hadn’t received an invite to this weekend’s Oscars ceremony, despite the movie that she’s the lead of being nominated for multiple awards. Fans were shocked by the Academy’s oversight, with original West Side Story star Russ Tamblyn among those demanding Zegler be invited. Well, now it looks like the actress will get to go, after all, and not just as an attendee.

The Hollywood Reporter has shared that insider sources tell them the Academy of Motion Picture Arts and Sciences has extended an offer to Zegler to be a presenter at the 94th Academy Awards ceremony, taking place this Sunday. While no doubt something the former YouTuber would be interested in doing, THR notes that Zegler is actually busy shooting Disney’s live-action remake of Snow White in London. However, the production team is currently attempting to shuffle the shooting schedule around to allow her to zoom off back to the States for the occasion.

West Side Story is nominated for a total of seven categories, including Best Picture, Best Director for Steven Spielberg, and Best Supporting Actress for Ariana DeBose, who played Anita — the same role that Rita Morena won the Oscar for in 1961. Zegler herself, however, was not nominated for Best Actress for her turn as Maria. The Academy was within rights not to save the 20-year-old actress a seat, then, especially as attendance is still somewhat limited due to the pandemic.

Regardless, the news that Zegler wasn’t going caused an outcry online from those who felt she deserved to be there. So the idea to offer her a presenting spot instead could be a smart bit of damage control from the Academy. Zegler now joins a never-ending star-studded list of presenters for the evening, including Bill Murray, Tony Hawk, Elliot Page, Lupita Nyong’o, Chris Rock, Shawn Mendes, and Lady Gaga. Don’t miss the ceremony when it unfolds on March 27.