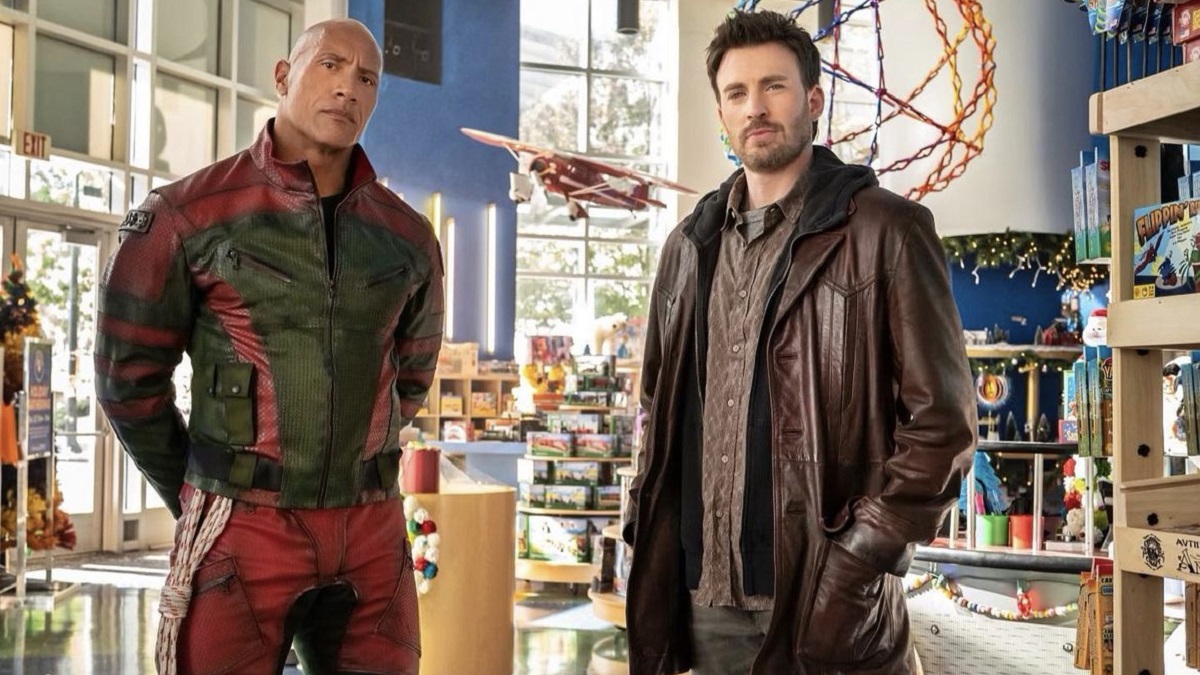 Dwayne Johnson has built his career partly on the fact he’s a gigantic human being with muscles for days, which he’s parlayed into a massively successful stint as one of the world’s biggest, highest-paid, and most popular stars. However, the notoriously buff A-lister may have met his match when festive blockbuster Red One arrives, with Santa Claus himself putting on a gun show of his own.

J.K. Simmons might be one of the most versatile, reliable, and grizzled character actors in the business, but the Academy Award winner also happens to be insanely shredded. In fact, it’s a little disconcerting when you realize that in amongst his various roles as curmudgeonly father figures, deadpan badasses, and displays of deep-seated gravitas, the 67 year-old is absolutely ripped.

Taking to Twitter to share more behind the scenes snaps from the set of Jumanji: Welcome to the Jungle and The Next Level director Jake Kasdan’s Prime Video franchise-launcher, Johnson heaped praise upon the most badass Santa we’re likely every going to see – no mean feat when you consider David Harbour’s Violent Night is playing in theaters as we speak.

Not many people can go toe-to-toe with The Rock in the workout room, never mind a dude that’s pushing 70, so we’re equal parts fascinated, impressed, and even a touch terrified of Simmons’ vascular Chris Cringle. This version of Santa could definitely kick your ass if you ended up on the naughty list, and we expect Simmons will make good use of his hulking frame considering he’s starring opposite the pec-popping duo of Johnson and Chris Evans in Red One.