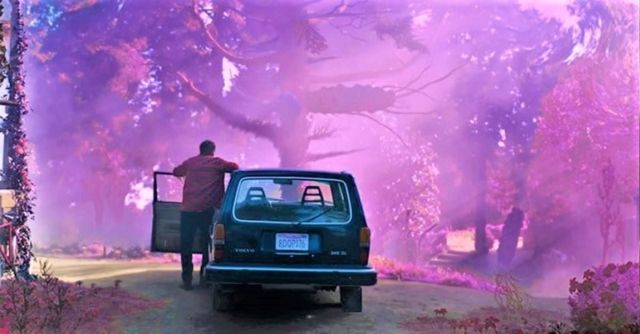 Redditors are love-crafting a list of the best cosmic horror films of all time.

The discussion was started by dxssinho, who asked r/horror users for “more cosmic horror/thrillers” in the vein of Black Mountain Side, a Canadian Arctic-set horror compared to H.P. Lovecraft’s novella At the Mountains of Madness, and The Ritual, another north-set flick where the protagonists are besieged by a transcendent horror. The Redditor noted that the 2020 deep sea film Underwater underwhelmed them, and that they didn’t enjoy the critically-acclaimed Lovecraft adaptation Color Out of Space.

“I’ve only just found this genre,” the Redditor continued, “so please don’t hold back.”

User dymeadozenn received the most upvotes for suggesting Annihilation, Alex Garland’s 2018 film which the Redditor described as “top tier cosmic horror.” With its larger-than-life themes and monsters, Annihilation is so cosmically horrifying that “nothing even came close.”

That same Redditor also suggested The Endless, a time-bending 2017 film directed, produced, and led by Justin Benson and Aaron Moorhead; The Void, a 2016 Canadian throwback creature feature; and Baskin, which isn’t about Carole, but about equally terrifying entities.

Other chosen cosmic horrors include From Beyond, In the Mouth of Madness, Housewife, and Event Horizon.

If you know of a different film that features horror far beyond our physical and intellectual grasps, feel free to add it to the list here.