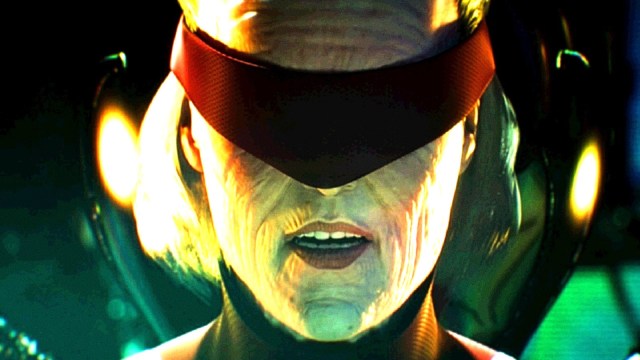 We’re hardly going to give Sony the benefit of the doubt when it comes to crafting a worthwhile Marvel Comics adaptation, but if the latest reports regarding the rumored plot of Madame Web turn out to be accurate, then we could be in for a hell of a time when the movie comes to theaters next year.

The Cosmic Circus has done some digging to piece together and present a compelling case that makes S.J. Clarkson’s superhero spectacular sound like a multiversal web-slinging version of The Terminator with an unborn Peter Parker right in the middle, as various costumed heroes trying to ensure he lives to protect the fabric of reality and perhaps even the mystical force known as the Web of Life and Destiny. Are you still with us?

As the story goes, Dakota Johnson’s Cassandra Web, Sydney Sweeney’s Julia Carpenter, Celeste O’Connor’s Mattie Franklin, and Isabela Merced’s Anya Corazon will do their best to try and protect the child being carried by Emma Roberts’ Mary Parker, who has a protector of her own in the form of Adam Scott’s future Uncle Ben.

While none of this has been confirmed or corroborated by the studio as of yet, the prospect of a Madame Web solo blockbuster just got at least 100 times more exciting if this is indeed the avenue the film is heading down. Does anyone care about the character on her own headlining a big budget epic? That remains up for debate.

However, an ensemble-based period piece set in the early 2000s that finds a ragtag band of Spider-inspired comic book favorites mounting a mission to prevent the unnamed villain of the piece from murdering the child that eventually grows up to become everyone’s favorite friendly neighborhood superhero? Well, that’s an entirely different and altogether more enticing prospect.