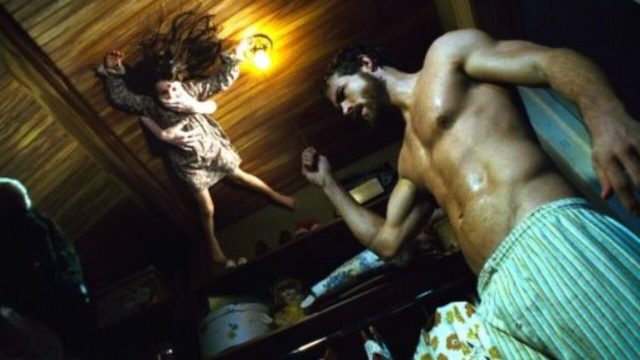 Everyone knows that any marketable horror franchise is going to be run into the ground, and then pummeled into submission once it hits the deck, only to be dusted off and then given a fresh coat of paint so that the exact same thing can happen all over again. That being said, nobody could have guessed what would become of the legacy laid down by 1979’s The Amityville Horror.

We’re not making this up, with Paste Magazine asking the question as to why the hell a lo-fi supernatural chiller that made $86 million at the box office and spawned a handful of direct successors over four decades ago has proven to be such fertile creative ground. Based on the slate of titles to arrive between January and December of this year, though, it appears that all you need to do is shoot something and slap “Amityville” on the marketing and you’re off to the races.

If you ever feel bad about Halloween, Texas Chainsaw Massacre, A Nightmare on Elm Street, Friday the 13th, or any of the other all-time greats being bastardized and milked dry, then spare a thought for poor Amityville.