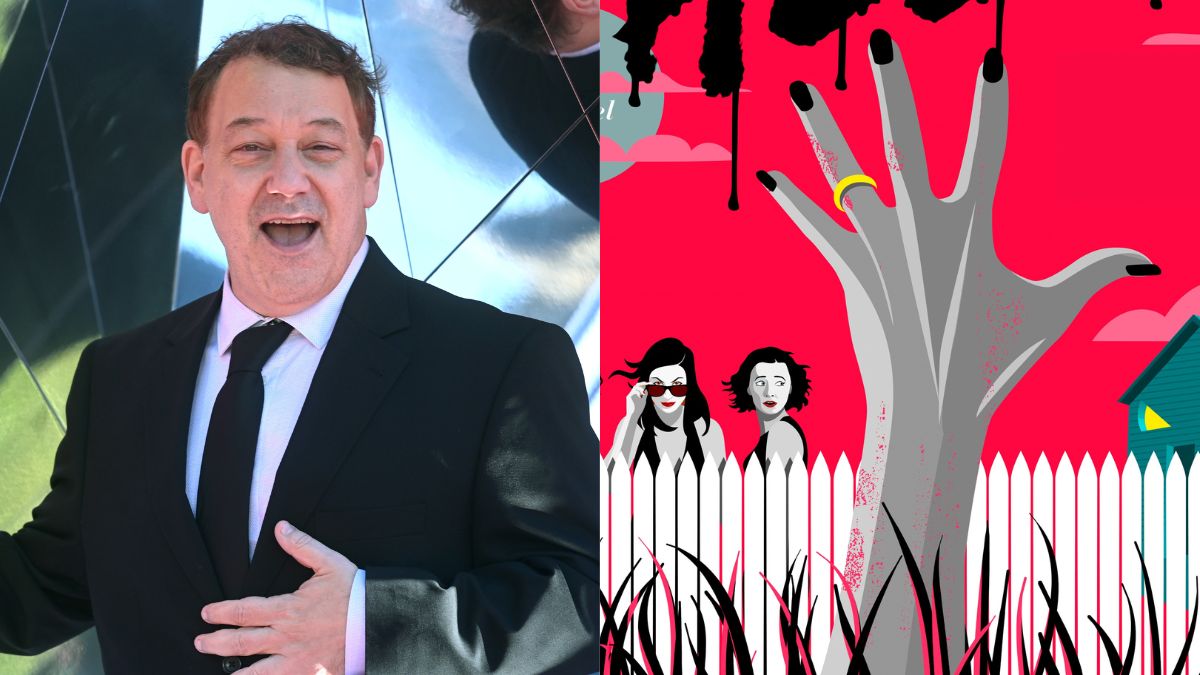 Sam Raimi and Paul Feig will be crossing the streams of horror and chick-flick for an upcoming adaptation of possession novel Suburban Hell.

Not even a year after it was published, Suburban Hell has had its rights snapped up by Legendary with Raimi and Feig to serve as producers for the film adaptation. Originally written by Maureen Kilmer, it follows a group of suburban moms who make their own wine and book club, only for it to unfortunately end up involving demonic possession. Happens to the best of us.

According to Deadline, Raimi and Feig’s respective production companies will head the film, with Joanna Calo of Bojack Horseman and The Bear to pen the script. Tonally, the horror comedy and doldrums of suburbia feel like an excellent fit for all involved. Raimi doesn’t direct movies anywhere near as much as he once did, with him mostly focusing on producing through his company Ghost House.

Feig, meanwhile, rose to fame with Bridesmaids and Spy, before helming the forgettable 2016 reboot of Ghostbusters. Despite fears of him entering Hollywood’s bad books, he’s clearly still a trusted figure. Feig’s usual partner-in-crime Laura Fischer will also produce alongside him for company Feigco Entertainment.

Raimi continues to have a huge pull in horror circles, and will remain an executive producer for the upcoming Evil Dead Rise which is due in cinemas April 21. His recently produced films include Don’t Breathe, creature feature Crawl, and this year’s Boy Kills World.

Suburban Hell however has no planned release window, with it very much still in early development.