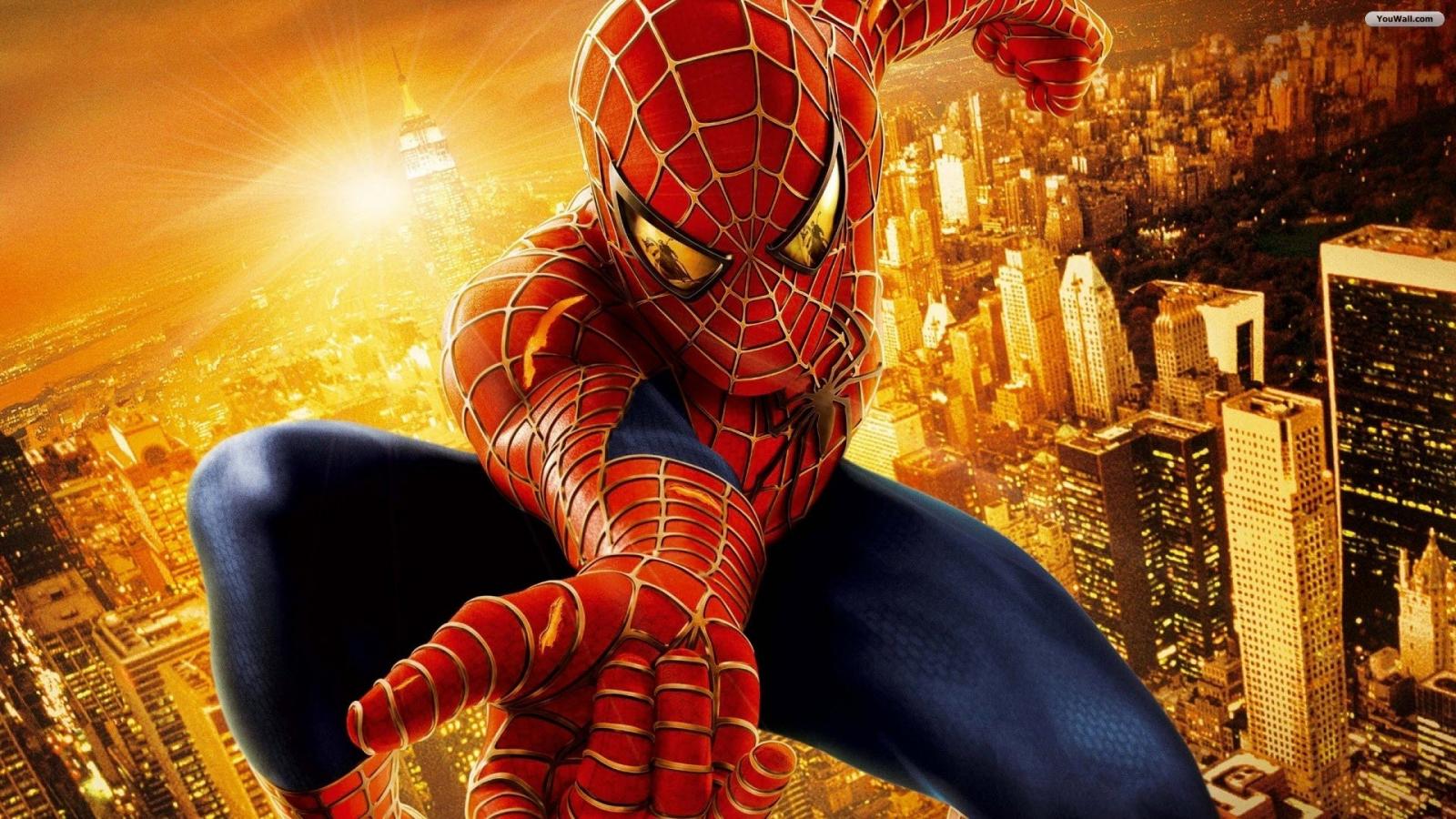 Disney Plus is getting flooded with several Spider-Man films, including non-Disney-owned ones like the Sam Raimi-directed trilogy, coming to some global markets.

The series of announcements came from the Twitter accounts for Disney Plus in the regions of Japan, Italy, and the U.K. overnight.

Sadly, none of the Spider-Man films — not even any of Tom Holland’s Home trilogy — are available in the U.S. on the House Mouse’s streaming platform at the moment.

In Japan, almost every Spider-Man film imaginable will be available, including the Tobey Maguire-starring trilogy, the Andrew Garfield-starring duology (The Amazing Spider-Man and its sequel), the first two films from Holland’s Home trilogy, and Spider-Man: Into the Spider-Verse. The latter Academy Award-winning animated film about Miles Morales is the only Spider-Man film coming to Italy. And the U.K. will get Spider-Man Homecoming, the first two Raimi movies, and the Garfield duology, but not Spider-Verse.

All of the films will be hitting the various versions of the streaming platform June 17. Sadly, no announcements have been made for Spider-Man movies swinging their way onto the U.S, or other versions of the platform.

While Disney has acquired the rights to “almost all of the Marvel superheroes in its film and TV projects,” according to ScreenRant, they are still limited when it comes to distributing the characters. Hence, why the Spider-Man titles are notably not available by default as part of the Disney Plus Marvel collection, as the distributing rights are currently held by Sony.

For the lucky souls who can now binge almost every live-action Spider-Man movie, that will make one heck of a marathon that can only rightfully be topped off by at least renting Spider-Man: No Way Home so they can see Maguire, Garfield, and Holland gloriously come together for a grand adventure. An eight-movie collection for an eight-legged spider. Perfection.