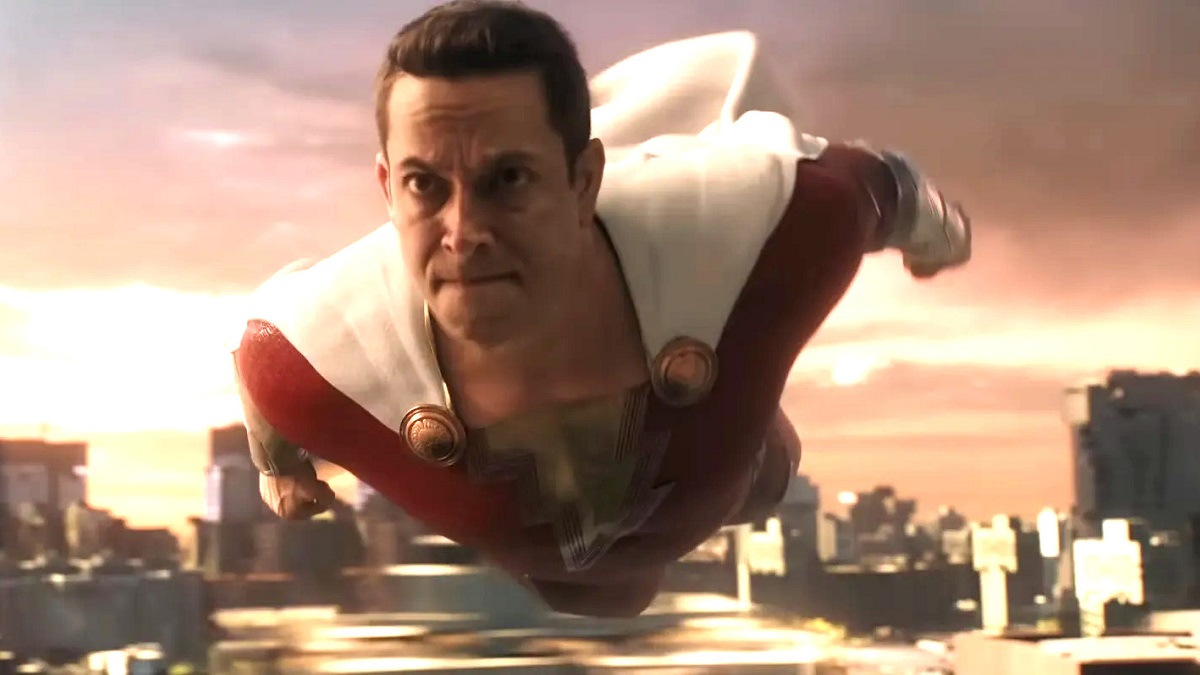 Understandably, the majority of the focus on the recent bombshells to emerge from DC Studios have focused on the projects, stars, and filmmakers that were mentioned by name, but it’s worth pointing out that Shazam! Fury of the Gods managed to slip almost completely under the radar as a result.

David F. Sandberg’s sequel has largely avoided being trapped under the white-hot spotlight of scrutiny, which is exactly where the director wants to be. After all, the opening installment is the second best-reviewed entry in the entire franchise behind only Wonder Woman, and it’s also one of the DCU’s most profitable entries after netting $366 million at the box office on production costs of under $100 million.

Having been kicked around the release calendar with reckless abandon, Fury of the Gods is finally coming to theaters in March of next year, but Sandberg has trolled his followers by revealing that he drew a blank when setting out to investigate why everyone on the internet suddenly became obsessed with all things DC.

Ben Affleck, Jason Momoa, Gal Gadot, Henry Cavill, Dwayne Johnson, and many others were named specifically by The Hollywood Reporter’s deep dive into James Gunn and Peter Safran’s plans for the future, but Sandberg and Zachary Levi were not. That’s probably a good thing given the uncertainty to have gripped the shared universe once again, with Shazam! Fury of the Gods potentially earmarked as one of the cornerstones that kicks off the official build towards the DCU’s brave new era.