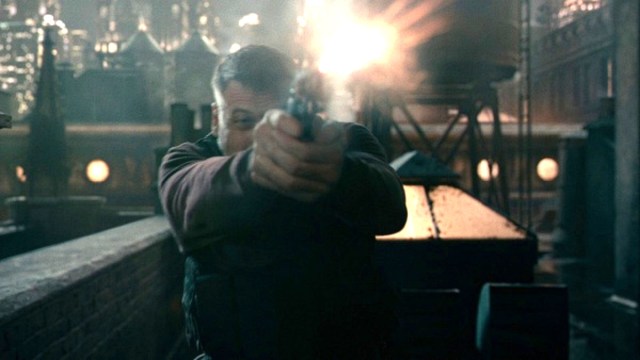 Normally, a milestone anniversary for a landmark movie leads to reflections being posted on social media, with supporters and detractors alike weighing in with their thoughts on the film in question. However, even if you’ve been online all day, you might struggle to notice that today marks exactly five years since Justice League was released in theaters.

Seeing Batman, Superman, Wonder Woman, Aquaman, the Flash, and Cyborg partner up to stave off the threat of universal extinction in a $300 million blockbuster should have been the cause for widespread joy and adulation among the franchise’s fandom, but Joss Whedon put paid to that notion in disastrous fashion.

Widely regarded as one of the biggest disappointments in the genre’s history, Justice League limped to an embarrassing $657 million haul at the box office, which sounds acceptable until you realize it didn’t turn a single penny of profit. Zack Snyder departed through unavoidable and tragic circumstances, but his replacement didn’t half f*ck things up.

Anything relating to Snyder or his corner of the DCU tends to trend at least a couple of times a week these days, but Justice League isn’t making a dent on socials. Why? Because everyone hates it with an intense passion, and they wish it would just go away completely, so remaining tight-lipped appears to be the best course of action.

Silence always speaks volumes, and the anniversary of Justice League being allowed to pass without barely a peep from the DCU diehards is about as telling as it gets.