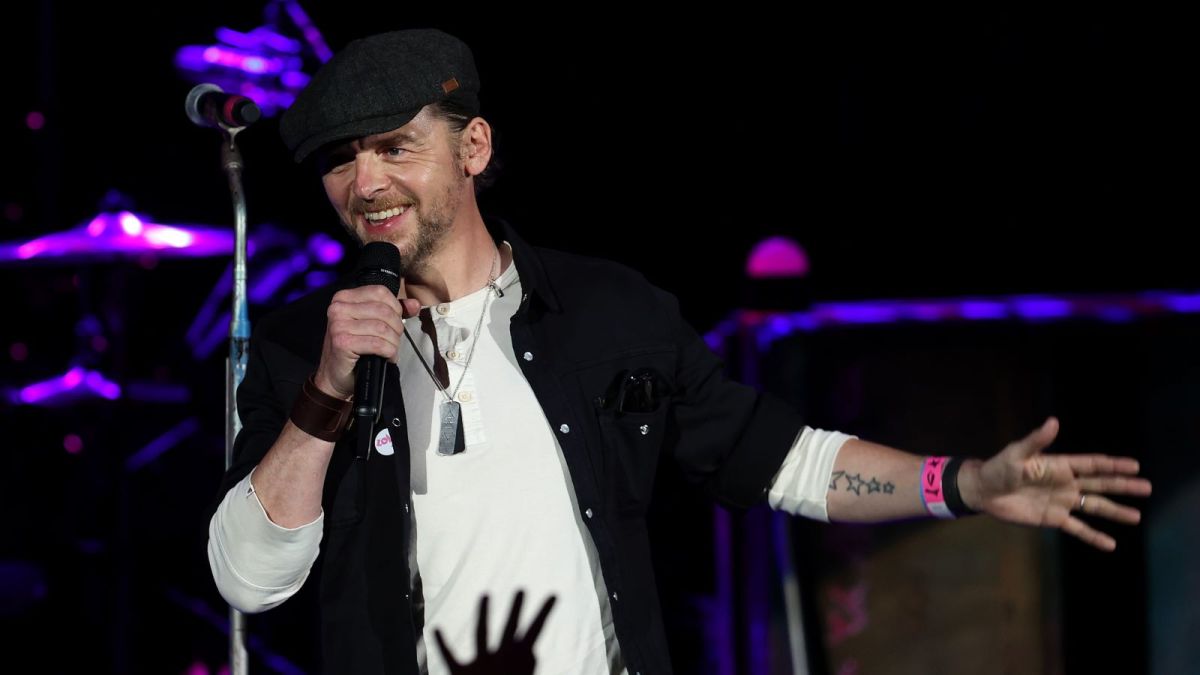 When it comes to terrible political situations, the USA and Great Britain can offer each other a weary fist bump across the Atlantic. With Brexit still wreaking economic havoc, Downing Street saw three Prime Ministers in 2022. Boris Johnson was booted out after his wild parties during the COVID lockdowns and compulsive lying were exposed, and his successor Liz Truss was so incompetent she managed to burn the economy to the ground a few short weeks (and was famously beaten by a lettuce).

Now, the current PM Rishi Sunak has wandered into his own minefield. Faced with a miserable populace struggling with hugely expensive energy bills and high inflation, Sunak has decided that the answer is… math class. Yup, every child up until 18 will face compulsory math education right up until they leave school, whereas now they can drop it when they turn 16.

This has been disastrously received, with the mood best summarized by Star Trek, Mission: Impossible and Spaced star Simon Pegg. In a truly epic rant, he doesn’t hold back about his feelings for the Tories:

Yup, you just can’t go wrong with a simple “f**k the Tories”.

It takes a lot to get Pegg angry:

Seems like a great way to get people to leave school at 16:

Pegg has been a fixture of the Mission: Impossible franchise since 2006, and will soon appear in Dead Reckoning Part One this summer. Beyond, that he’s famed for achieving what’s been described as “the Holy Grail of Nerd-dom”, having appeared in Star Wars: The Force Awakens, Star Trek, and Doctor Who. His comments have clearly struck a nerve in the U.K. so perhaps a more political future beckons?