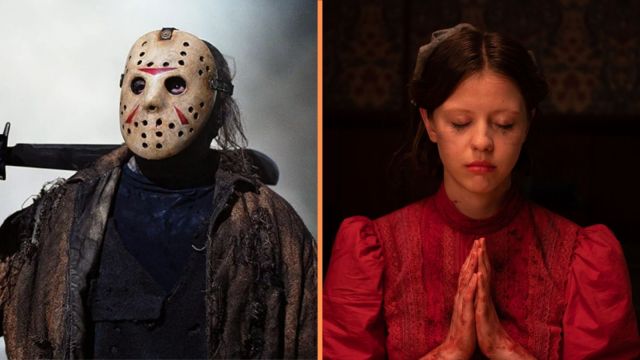 Bloodbath slasher films are easily one of the most iconic horror subgenres. The movies are filled with menacing and nearly unstoppable killers like Jason Voorhees and Michael Myers who’ve slashed their way into the modern psyche.

The question of whether a slasher’s true identity should be revealed has split horror fans on Reddit. Should the killer have a known, clear identity to the audience and characters or be more of a brute force born out of pure mystery?

There’s an even split between the two camps, with one of the most popular comments on the thread saying that a big reveal of the killer’s identity in the finale ties a satisfying narrative bow on the story.

Another school of thought is the killer’s disturbing behavior is more terrifying when you don’t know much about them. See films like Maniac, which prey on the aura of disgust.

Then you add in your killers who apparently cannot die, or if they do, get resurrected within minutes. Though human, Michael Myers is a great example and his unstoppable nature adds to how his fictional world sees him, and our real world.

Exposition be damned, says another user who is sick of learning everything there possibly is to know about the film’s characters. Perhaps this “need” to explain everything is a result of online film criticism which has resulted in movies actively trying too hard to explain their silliness.

Michael Myers will be returning to his slashing ways soon, when Halloween Ends hits theaters on October 14.