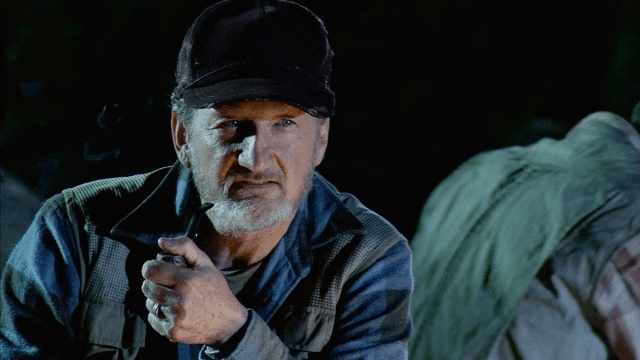 Sifting through one’s own personal mountain of unwatched horror content can be a monstrously tricky task; for what leaps and bounds the genre has made in recent years, it hasn’t stopped the steady supply of absolute stinkers. We’ve all fallen victim to one or more god-awful scare-fests with a script that came right out of an unfinished AI bot, or otherwise just made us wish that the film had killed us instead of the characters.

But r/horror has worked wonders before, and it’s done so again by leading us straight to the good stuff. Indeed, with a thread’s worth of praise for Adam Green’s Hatchet franchise, we can all trim down our watch list as confident beneficiaries to the task.

Once the original poster sparked everything up, the love came rolling in at warp speed.

Others stuck their necks out even further for franchise writer/director Adam Green, who seems to have more goodies in his bag of tricks than just the Hatchet franchise.

Another responder took a jab at the Terrifier films, suggesting that Art the Clown’s vicious rampages don’t compare to those of Hatchet antagonist Victor Crowley, despite the former’s larger success.

Speaking of Crowley, others shouted out the work of actor and veteran slasher icon Kane Hodder, whose résumé also includes the likes of Jason Voorhees and Leatherface, and who apparently has done a magnificent job in bringing the malevolent gravitas to the supernatural axe-wielder.

So, for those of you looking to swab your slasher palate, look no further than the Hatchet films. Just try not to let your imagination get the better of you on your next New Orleans roadie.