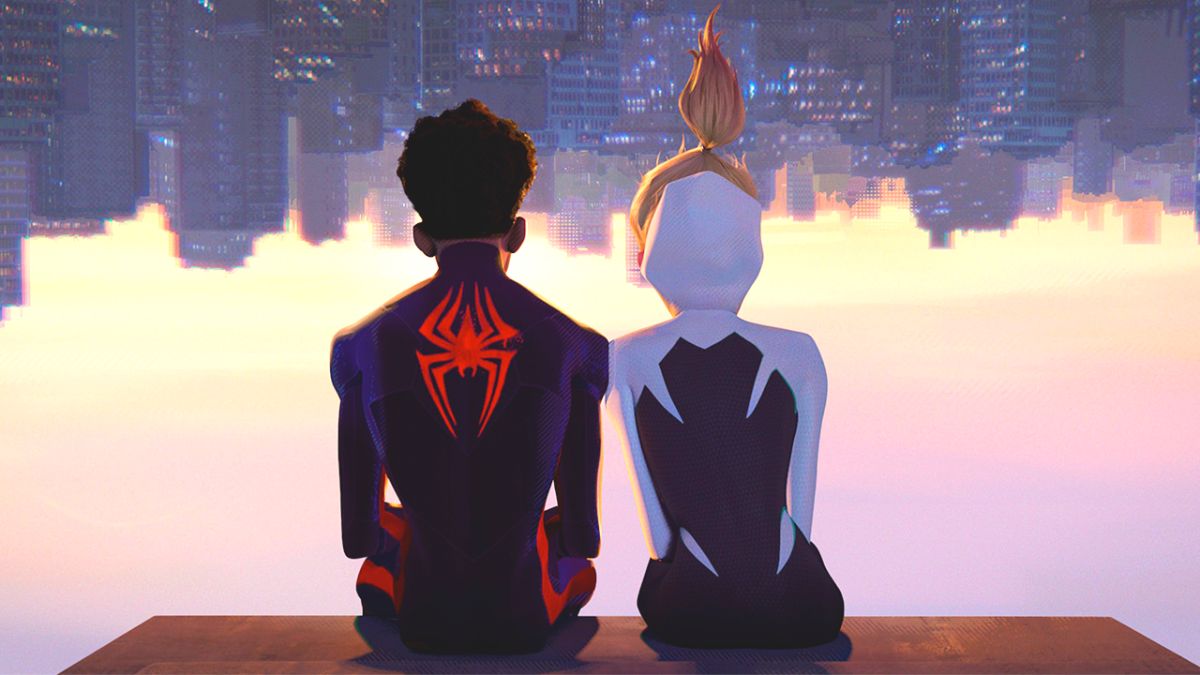 Exceeding the expectations set by a movie as widely loved and praised as Spider-man: Into the Spider-Verse can not have been an easy task for Sony Pictures Animation producers and writers Chris Miller and Phil Lord, but they’re assuring fans that Spider-Man: Across the Spider-Verse will maintain the level of novelty and surprise of its predecessor.

In order to build on the boundary-pushing style of the first film, Miller and Lord had to take Spider-Man: Across the Spider-Verse to new heights which, they say, “made some people nervous.” Big rewards usually take big risks, after all.

In an interview with The Wrap, the two pinpointed what exactly made Into the Spider-Verse such a massive success, and it all boils down to one thing: innovation. They want audiences to feel like they’re watching something they have never seen before, which can get tricky when you’re making a sequel.

“‘If we just did a fun mild story that felt like the first movie, I think it would be a bit disappointing. You want to feel like you’re seeing visuals that you’ve never experienced before,’ Miller said.”

With how ambitious the first film was already, it’s hard to conceive a continuation that goes even further, but Miller and Lord are convinced that the Across the Spider-Verse team has done it again.

“It’s definitely more insane,” Lord shared, as Miller doubled down, saying that “The things that we’re doing in this new Spider-Verse movie are breaking the pipelines all over again.” Sure, the target was to give the people what they want, but also something they never even knew they needed before watching this movie.

Miller, Lord, and directors Joaquim Dos Santos, Kemp Powers, and Justin K. Thompson have some big shoes to fill, but the producers’ words have us chomping at the bit to watch Spider-Man: Across the Spider-Verse when it hits theaters in June 2023.