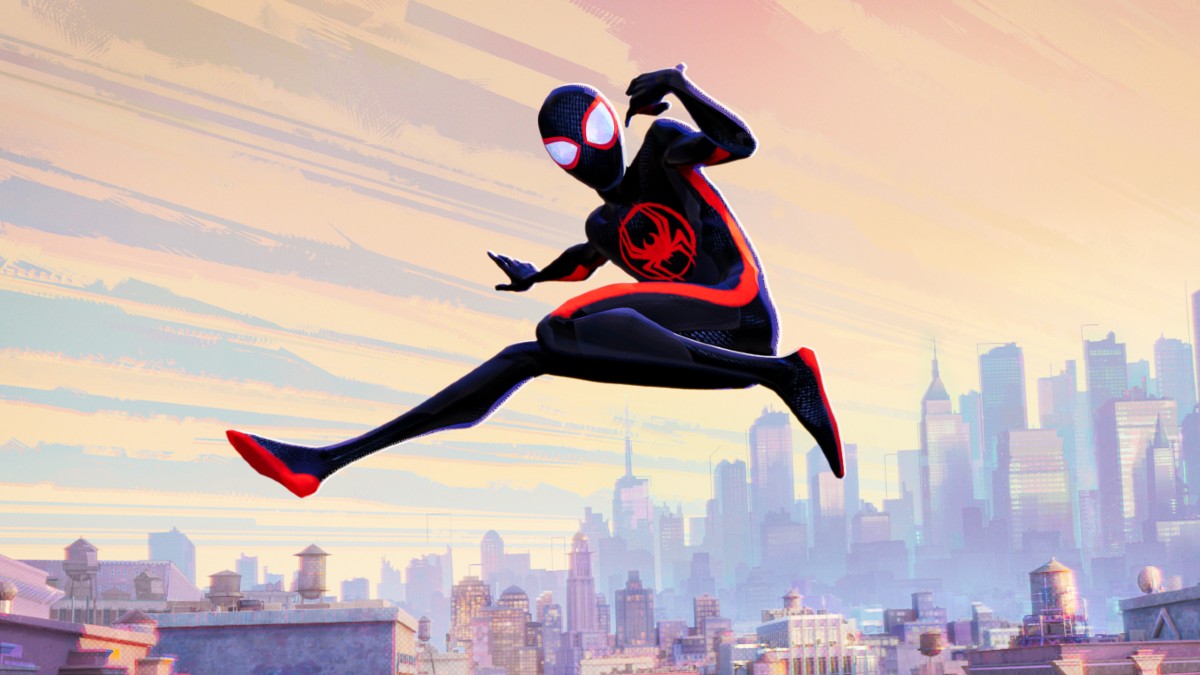 The lead character animator for Spider-Man: Across the Spider-Verse Ere Santos has some behind-the-scenes revelations about what the movie could’ve been.

In an interview with The Direct, Santos discussed working on the original pitches on Across the Spider-Verse. At this stage, the movie was expected to be two-and-a-half hours compared to the nearly two-hour movie it’s reported to be now.

“[We were asking] ‘Wait, so this is what a two-and-a-half-hour movie?’ This is a really large story that they’re telling. And with all the arcs that they wanted to put in, we were just thinking this was going to be an intense, quick, fast-paced, high-energy movie.”

Across the Spider-Verse will be split into two movies. Considering just how many multiverse Spider-People are in this movie, it only makes sense that all of it couldn’t be crammed into just one movie. Santos said that an Endgame-level finale was a real possibility at one point, but the finished result won’t disappoint either.

Across the Spider-Verse has gone through many delays over the course of its production before it was announced that it would be split into two movies. Santos and the Spider-Verse team chose to spread things between the two movies to give everything the time it needs. From the sound of it, the released version probably won’t be overly climactic, but that leaves room to tell a personal story, which is what Into the Spiderverse did so well.

“It was a really ambitious movie, and at the beginning, it was insanely ambitious, versus what it is now. It’s still super ambitious, but it was like trying to fit two movies into one essentially. But now things can breathe a little bit more.”

Miles Morales (Shameik Moore) will be facing even greater danger as he reunites with Gwen Stacy/Spider-Gwen (Hailee Steinfeld) and they go on an adventure across the multiverse. They arrive at a nexus of Spider-People, but conflict arises between them when they disagree about how to handle a new threat. It’s up to Miles to figure out how he can save everyone.