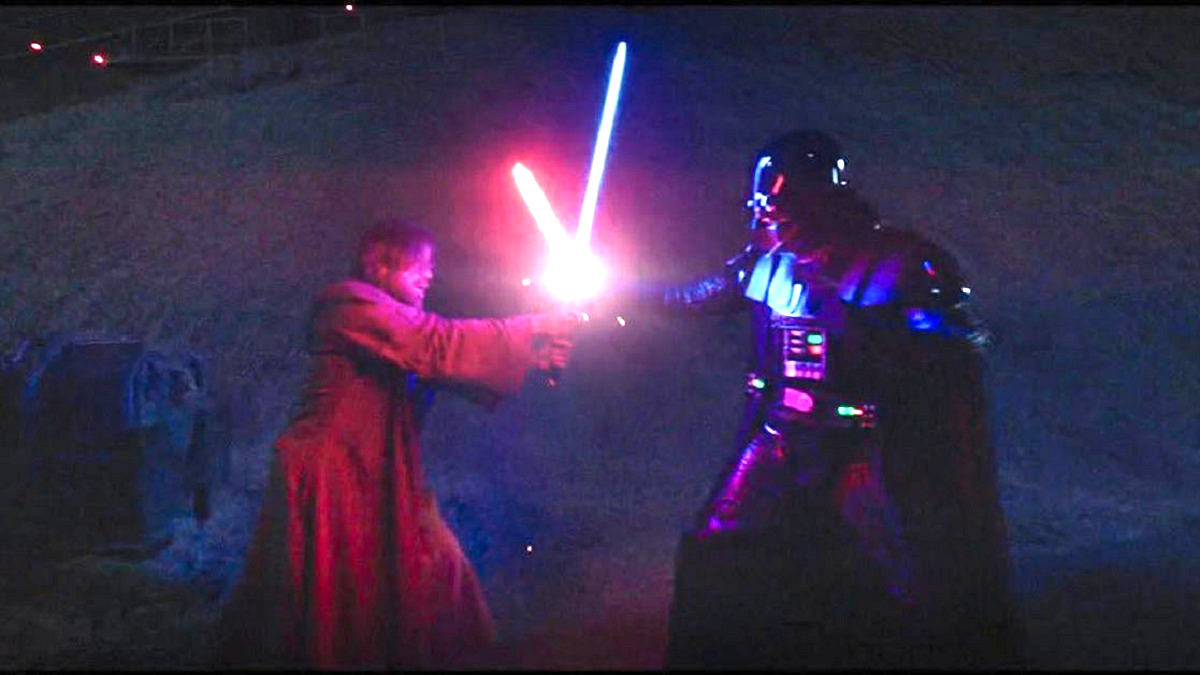 Having reigned as one of the brightest beacons in the pop culture landscape for 45 years and counting, Star Wars has been passed down through several generations already, with plenty more to come.

As a result, a myriad of differing opinions and points of view have formulated, which often finds the fandom at each other’s throats, at least in an online sense. Whether we’re talking about The Force Awakens, The Last Jedi, The Rise of Skywalker, Solo, The Book of Boba Fett, or Obi-Wan Kenobi, supporters of a galaxy far, far away can almost always find plenty to disagree on.

The only two projects to emerge throughout the Disney era that everyone seems to unanimously adore are Rogue One and The Mandalorian, but anything and everything else is more than capable of stirring up debate that could be generously described as a touch heated.

Over on Reddit, then, Star Wars enthusiasts are actively lamenting how difficult it is to be a fan in this day and age, where hot takes and bad faith opinions are becoming the norm.

It’s easy to say “why can’t we all just get along?”, but it hasn’t been quite as simple as that since the earliest days of the internet. Long gone are the times of yore when people would pay full price to see Meet Joe Black simply to watch the teaser trailer for The Phantom Menace and then get up and leave, with the acceleration of content only set to make things even more fraught as time goes on.