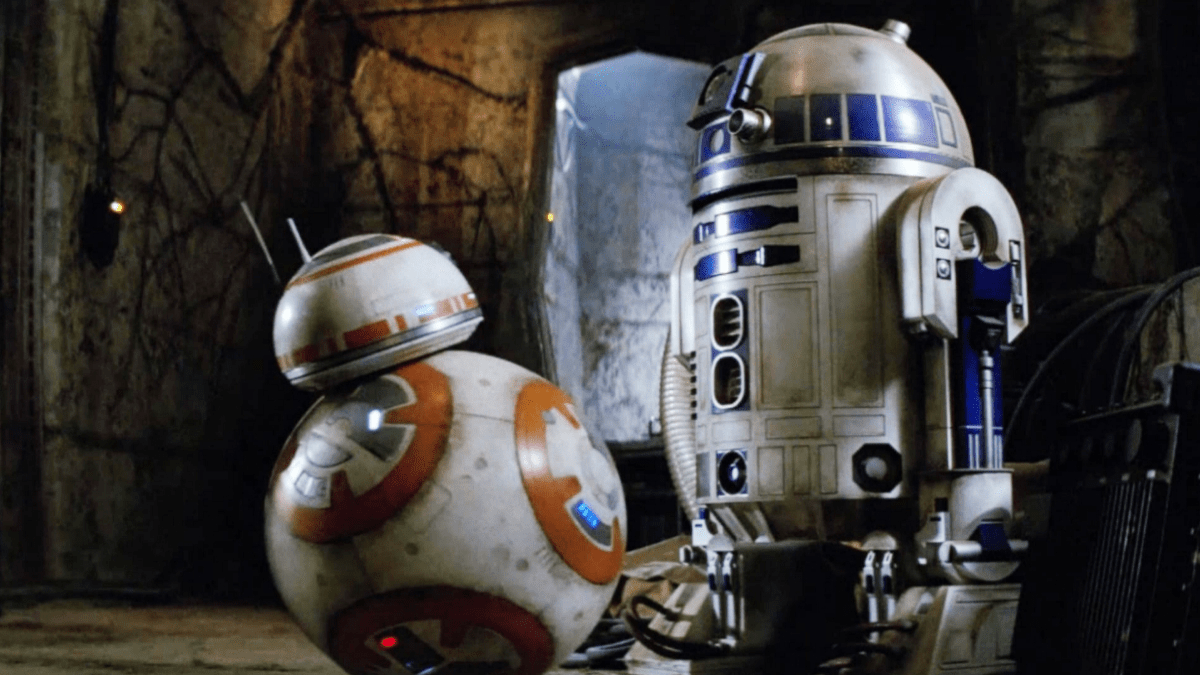 Since A New Hope hit theaters in 1977, Star Wars has inspired fans across the globe to come up with their own theories. With such a large, longstanding fandom, it’s no surprise that franchise fanatics have created some truly insane conspiracies over the years.

These theories range from believable to absolutely unhinged, but even the most absurd have an inkling of truth to them. When your fandom has as much content to consume as Star Wars offers, any conspiracy is game. There are books, animated and live-action TV shows, three movie trilogies, and two standalone films (three if you count 2008’s animated Clone Wars film). It’s fair to say that many could be true in some corner of the far, far away galaxy.

Fans of the franchise took to Reddit to share their wackiest and most believable conspiracy theories. Some are obscure and some are more mainstream, but all of these theories are worth talking about.

One user talked about force healing, a Jedi ability that allows one to heal using the power of the Force. If it was restricted knowledge, it would make more sense that it was used so sparingly throughout the series. We still don’t love it being used as somewhat of a cop-out in The Rise of Skywalker but this helps add some credibility.

We love the idea of a potty-mouthed R2-D2 being Star Wars storyteller. We can believe the little droid has a strong vocabulary given how C-3P0 reacts to his beeps throughout the movies.

Another popular theory is that Korkie Kryze is actually a Kenobi. The Clone Wars character is officially Satine’s nephew but he does bear a striking resemblance to a certain Ben we know. The “Bigger Luke” theory is certainly unhinged, but who’s to say there’s not two Luke Skywalkers with a subtle height difference traveling the universe?

The theory that Grogu is Yoda and Yaddie’s child is far-fetched but not impossible. It does seem a bit anticlimactic since these are the only members of this species we’ve met in the Star Wars universe, but we wouldn’t be surprised if this was true.

While we appreciate the sentiment behind Darth Jar-Jar (it would easily make the hated character more interesting), we have to agree it’s overstayed its welcome at this point. Palpatine is always popular, and although it’s unlikely he had a direct hand in killing Anakin’s mother, it’s possible he influenced Tusken Raiders to do his dirty work for him.

This theory is sweet and admittedly, not canon. We know Leia only remembers her mother because of the Force, but it would be nice to have a few years together.

The Star Wars fandom is full of talented theorists and many of these sound plausible, even the crazier ones (jury’s out on Darth Jar Jar, though). As the franchise only continues to grow with more series and films being added ostensibly every year, it’s possible some of these theories will be confirmed as canon in the future. We look forward to seeing what new theories Star Wars fans come up with next!