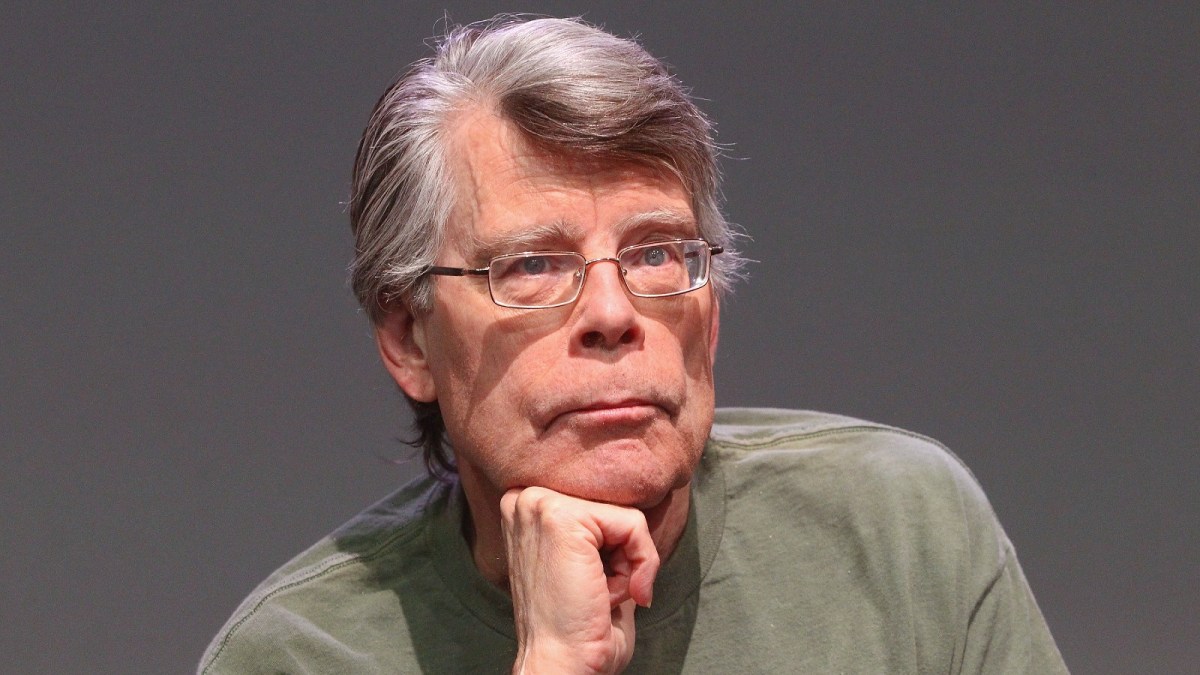 Famed author Stephen King recently opened up about the unconventional way he’s planning to celebrate Christmas. While many are known to spend time with those they love, enjoying good food, and indulging in Christmas-themed films or television shows, the 75-year-old revealed on his Twitter page that he is watching horror movies in preparation for the festival.

In his post, King revealed that he considered it “a breath of fresh air” to watch Frankenstein and The Bride of Frankenstein on TCM during this time when other television channels are busy airing Christmas-centric films and shows.

Frankenstein follows a man named Henry Frankenstein as he tries to invent a monster based on his own image by using deceased individuals’ body parts. The film, which was released in 1931, starred Boris Karloff, Colin Clive, Mae Clarke, Edward Van Sloan, Dwight Frye, John Boles, Frederick Kerr, and many others. Frankenstein went on to gross over $12 million at the box office. The film’s success spawned the sequels 1932’s The Mummy and The Bride of Frankenstein in 1935.

In the past, King has brought up why he doesn’t like the Christmas holiday aside from the standard traditions. The Salem’s Lot author shared the reason for his distaste — the overwhelming number of Christmas ads that play on television and the songs. His disdain for the same was apparent from his tweet wherein he shared that “the next time I hear ‘Holly Jolly Christmas,’ I’m gonna blow up my radio.”

Although it is yet unclear what other things are on King’s to-do list for the upcoming holiday, it is now certain that it won’t involve watching or listening to Christmas-related content. We would have expected nothing less from the King of Horror.