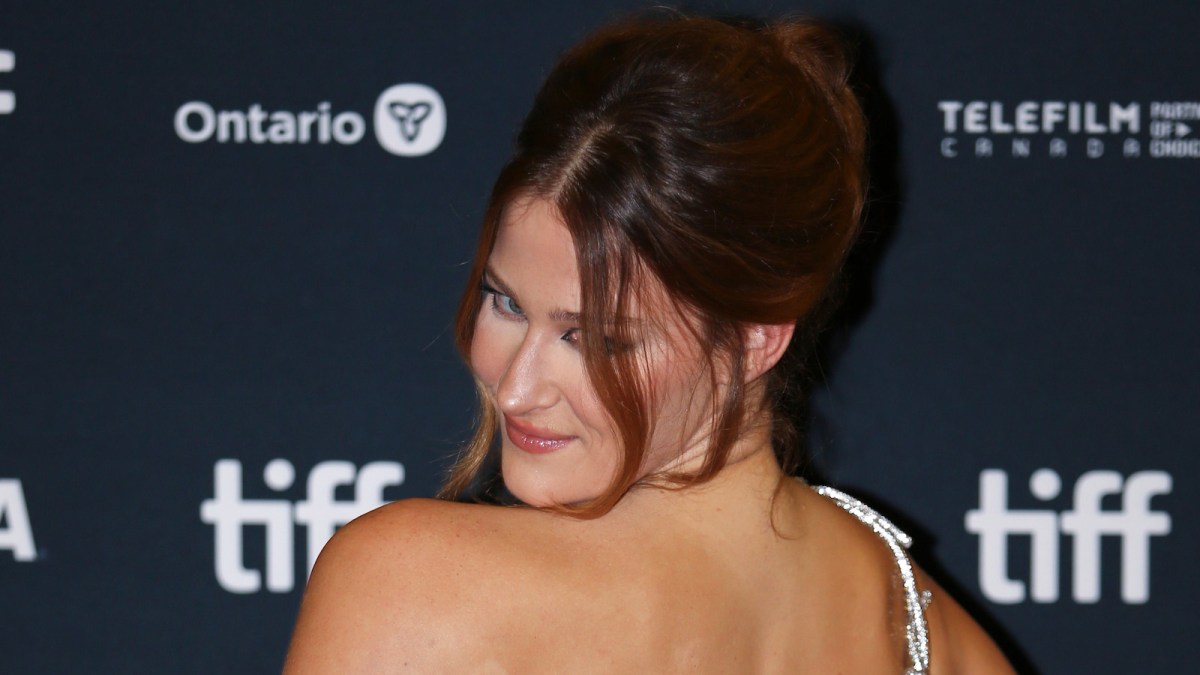 Not many combinations of words can drum up intrigue quite like that.

We could be bearing witness to the beginning of the Spielberg dynasty of filmmakers; with the quintessential film icon Steven Spielberg having long since made his mark on the history of cinema, it’s high time for his offspring to carry the torch forward, and that’s exactly what Destry Allyn Spielberg, 26, looks set to do with Four Assassins (And A Funeral), an upcoming action thriller said to combine the best of Kingsman, Knives Out, and Succession, which sounds like a combination destined for Spielbergian attention.

Per Deadline, the film will be produced by Thunder Road Films, known for the John Wick franchise and upcoming spinoffs, and action fantasy films Clash of the Titans and Wrath of the Titans. Outside of the pointers she no doubt received from her father, Destry Spielberg’s screen chops include acting roles in I Know This Much Is True, Mass Hysteria, Paul Thomas Anderson’s Licorice Pizza, and the short film Rosie, which was also her feature directorial debut. She recently finished helming the Tribeca Film Festival-selected short film Let Me Go (The Right Way), which followed the plight of a veteran, his failing grasp on reality, and the psychiatrist looking to help him.

With ingredients like Kingsman, Knives Out, and Succession comparisons, to say nothing of what could be the sleeping-giant expansion of the Spielbergian touch at the helm, Four Assassins sounds to be one of the most exciting upcoming projects to date, and we’ll all be cheering for Destry Allyn Spielberg in hopes that she does her namesake proud.