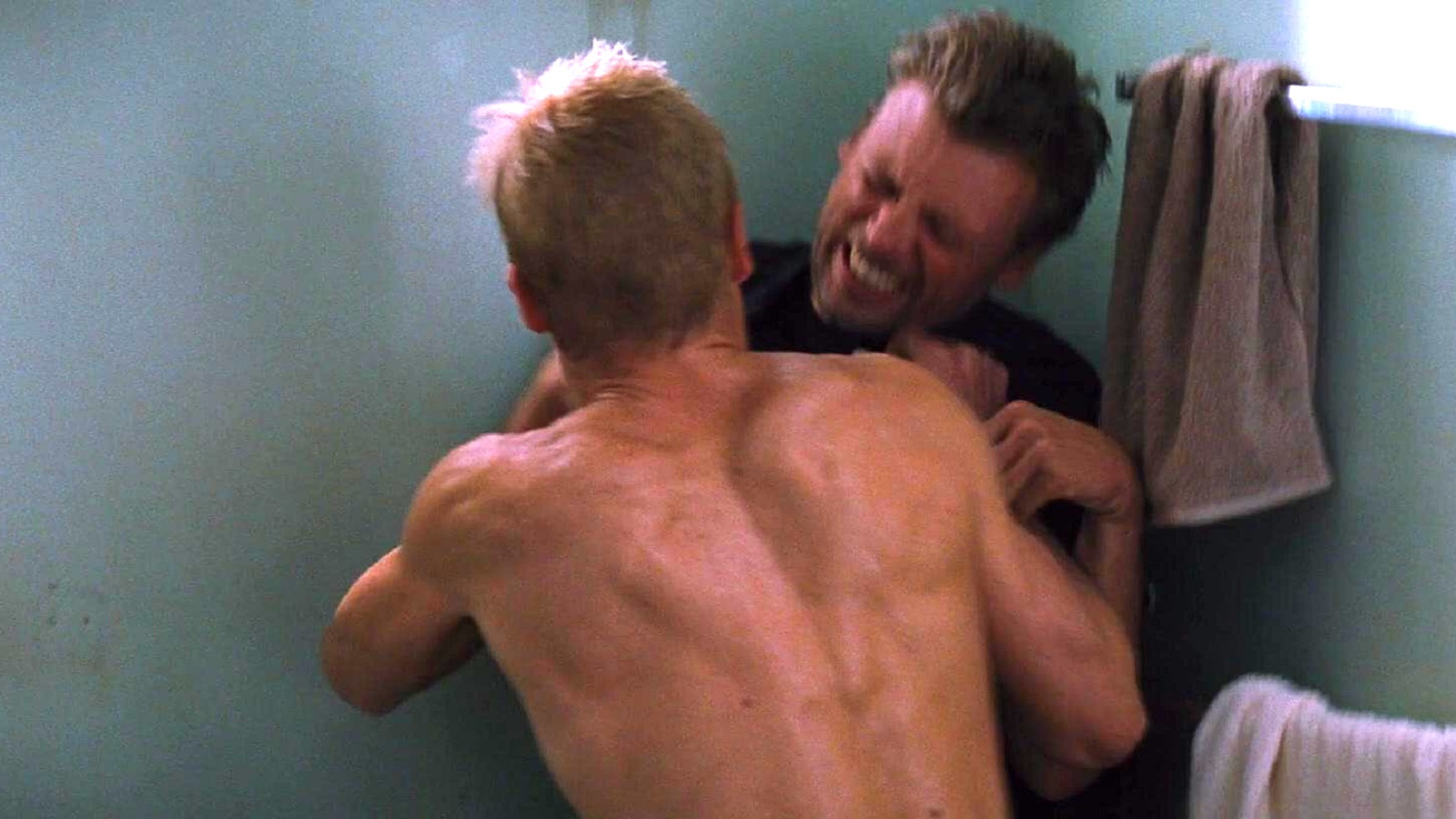 Christopher Nolan has always been obsessed with the idea of time and its various functions, something that’s defined the vast majority of his output in the two decades since Memento first shot him to mainstream prominence.

Whether it’s Insomnia‘s perpetual sunlight blurring the lines between day and night, Inception‘s dream-within-a-dream altering its ebb and flow, the structure of Dunkirk being soundtracked by a ticking clock, or Tenet‘s narrative meeting itself in the middle and working backwards from there, it’s always been one of the filmmaker’s favorite tricks.

In the case of Guy Pearce’s Leonard, it’s the time he’s lost that presents one of his two greatest concerns, along with his untreatable anterograde amnesia. Seeking to track down the man who killed his wife, the vengeful husband sets out to unravel the mystery despite the odds being stacked against him, utilizing as many unique tactics as possible to piece together whatever he can.

As per FlixPatrol, the two-time Academy Award nominee has suckered in a brand new set of fans on iTunes, with Memento landing on the Top 10 in the United Kingdom and Ireland as part of its rapid reintroduction back into the public eye.

As far as calling cards go, Memento was an incredible way to announce the arrival of a cinematic talent well worth keeping an eye on, and it would be an understatement to say Nolan kept his end of the bargain since then. A 93 percent Rotten Tomatoes score and 94 percent user rating is a phenomenal level of acclaim, and you don’t have to travel too far to find a huge number of fans who still regard it as his best-ever movie.