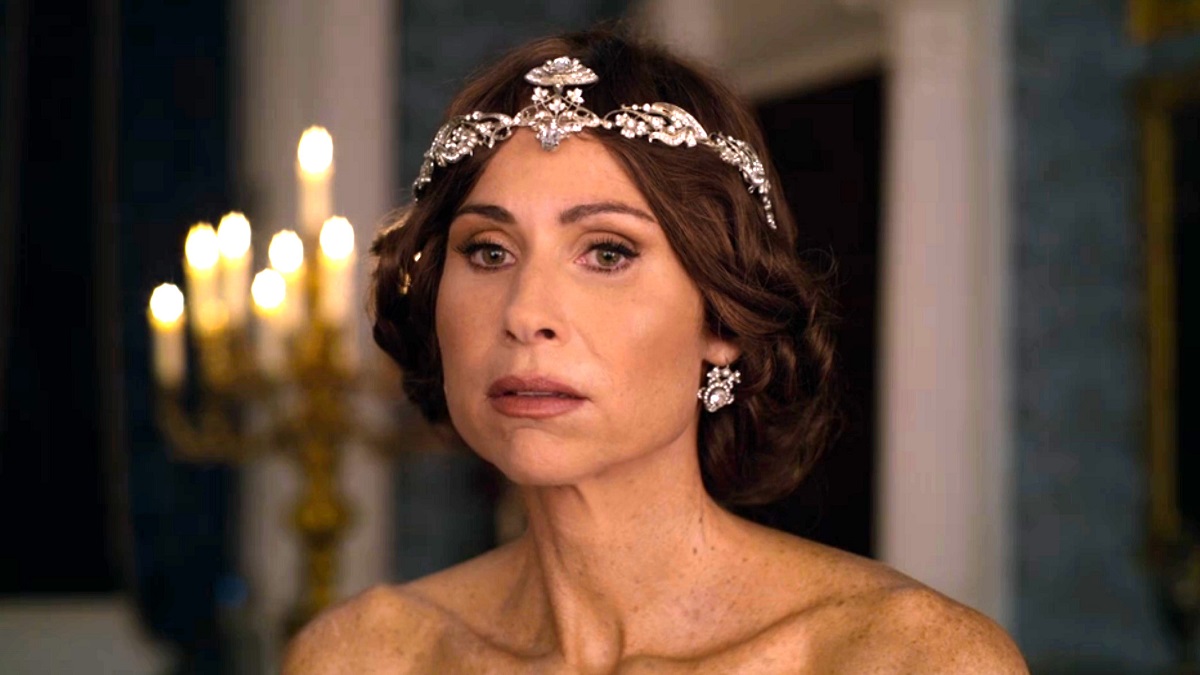 It’ll be very interesting to see if fan-voted categories return at next year’s Academy Awards, because most people would be in agreement that the inaugural audition was nothing short of a farce.

In what was effectively a contest to see who had the most militant fanbase, Zack Snyder’s Army of the Dead wound up winning the Oscars Fan Favorite trophy, which was effectively due to HBO Max’s Justice League being ruled out of contention via its status as a streaming exclusive.

Prior to that, though, another two unexpected candidates were in with a shot of scooping the prize. One of them was Johnny Depp’s Minamata, which barely even scored a theatrical release after being delayed and dumped by MGM, while the other was Amazon’s insipid Cinderella, which was even in the lead at one point.

Months after fading from memory in the aftermath of losing out to Army of the Dead, Cinderella has been recapturing imaginations all over again on streaming, as per FlixPatrol. The monotonous fairytale has been climbing the Prime Video charts for days on end, even if its moment in the cultural spotlight burned out a long time ago.

Relentlessly mediocre and twee to a fault, Kay Cannon’s familiar retread of a tale that’s been told countless times before could only muster a 42 percent Rotten Tomatoes score, with the user rating at a slightly more generous 59 percent. That’s hardly the credentials of an Oscar-winning movie, but as mentioned earlier, the vote had nothing to do with quality.