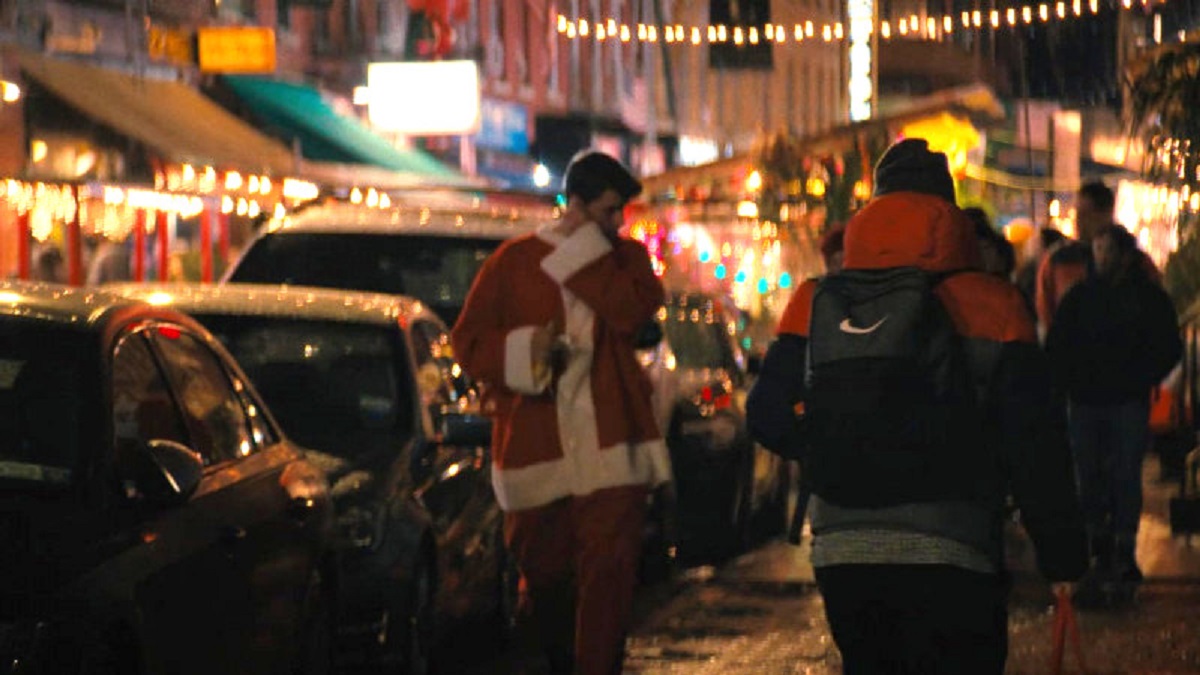 It’s that time of year where everyone suddenly becomes overcome by the urge to watch as many schmaltzy, sappy, sentimental, and formulaic festive films as possible, while also finding the time to argue over whether or not Die Hard is a Christmas movie. True to form, Something from Tiffany’s has embraced cliche to become a substantial success on streaming.

Per FlixPatrol, the cinematic equivalent of a hot cup of cocoa and some gently toasted marshmallows has become the number one top-viewed feature on Prime Video, landing top spot in a stellar 52 countries. That only tells part of the story, too, because director Daryl Wein’s latest has cracked the Top 10 in well over 100 nations in total.

In an entirely different type of comedic performance than her powerhouse turn in the biting Not Okay, Zoey Deutch finds herself under the impression her boyfriend was intending to propose to her. The only problem, which is admittedly a fairly big one, is that the engagement ring actually belonged to the paramedic who saved his life when he was hit by a car, leading to some seriously unfortunate confusion.

A 65 percent Rotten Tomatoes score and 74 percent user rating are remarkably strong numbers for what’s basically a run-of-the-mill rom-com that offers precisely nothing in the way of surprises, but at least Amazon is proving that Netflix doesn’t have the market exclusively cornered when it comes to easygoing yuletide flicks that can comfortably rocket straight to the summit of the viewership rankings.