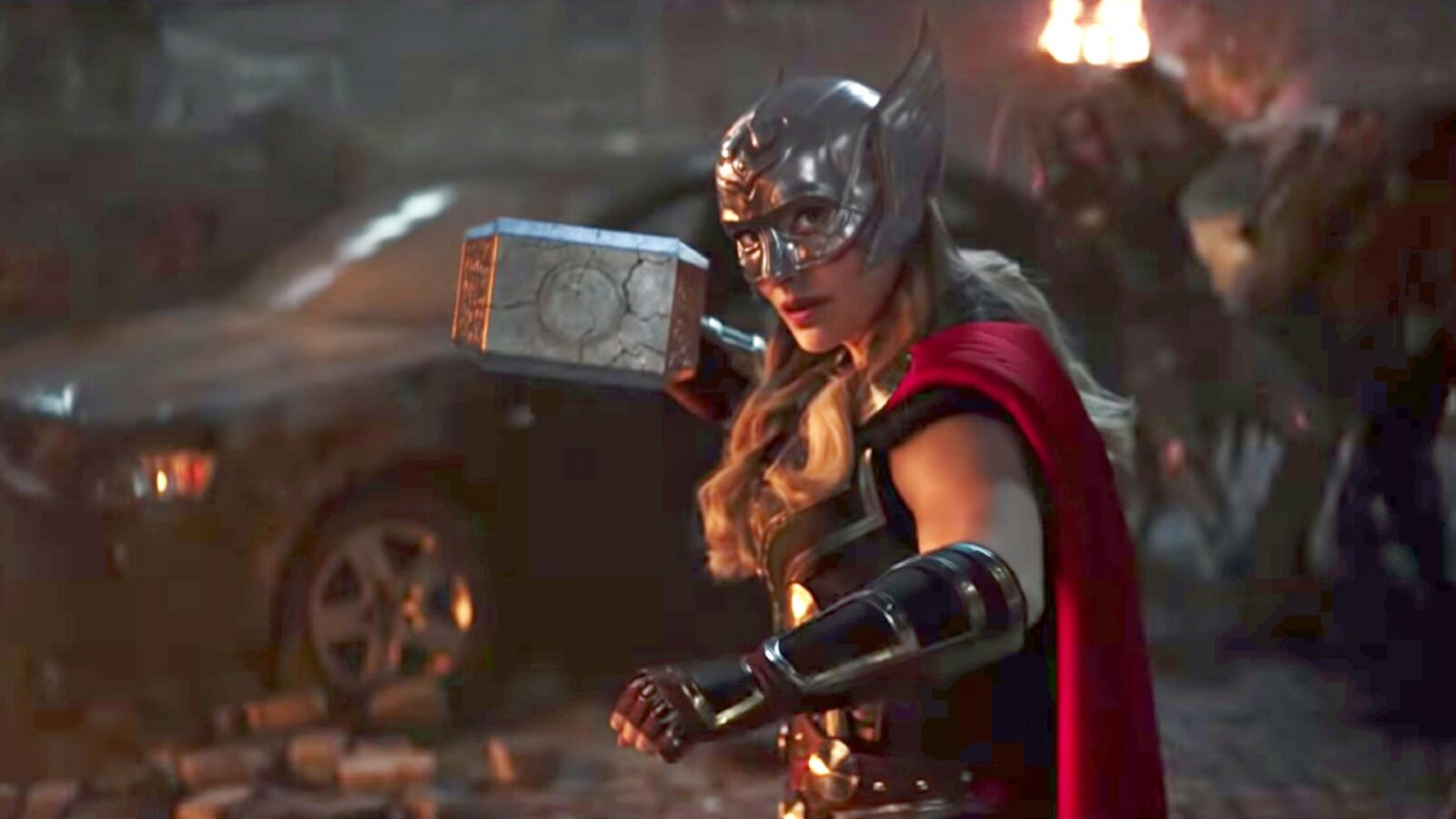 Thor: Love and Thunder director Taika Waititi admits that Jane Foster’s character in the first few movies was not the sort viewers would necessarily find compelling, but that has all been amended now that Natalie Portman is returning to the MCU, and in the guise of Mighty Thor, no less.

Appearing alongside the cast of Love and Thunder for a chat with Fandango, the acclaimed filmmaker behind 2019’s Jojo Rabbit talked about the reason Jane Foster slowly faded out of the MCU by the time the third Thor movie came along. What’s more, Jane will be much more interesting to have around this time, and not just due to the fact that she’s a superhero now.

“I don’t know how to say this, but like, you know, the character in those first few films, it’s probably not the most exciting version of a female character that we want from these films. And, you know, I had to just talk to her about the fact that we wanted to change that character just like we changed Thor’s character for Ragnarok. And to give her a bit more license to be adventurous and fun. Natalie is a really funny person. And those sorts of things cannot be… I know they’re not the main focus when they come up with characters and films.”

Chris Hemsworth’s God of Thunder certainly went through the same transition in Ragnarok. Whereas before he channeled the mythical and godly aspect of Thor, Taika Waititi threw all of that away to introduce us to a more compelling and infinitely whimsical version of the character, and it wouldn’t be an overstatement to suggest the MCU was all the better for it.

As such, we can’t wait to see what Portman can bring to the role now that she’s had more creative freedom to exercise those acting chops. Thor: Love and Thunder will make its debut in theaters on July 8.