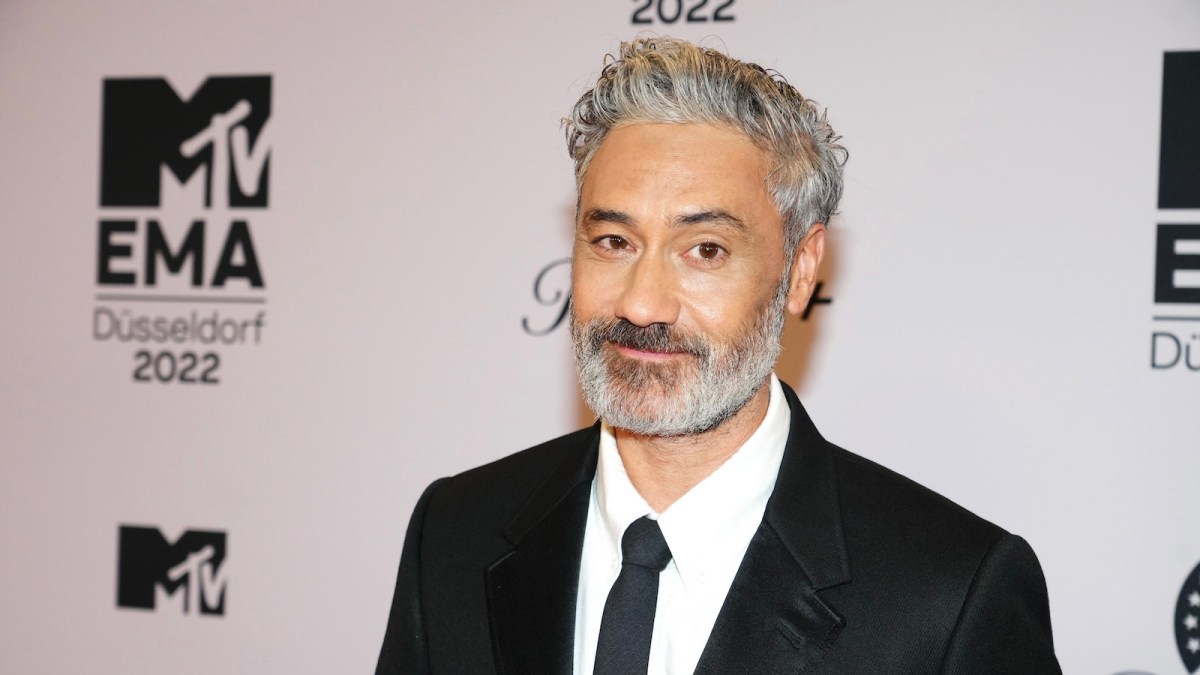 In the last few months, Taika Waititi has been facing one of the biggest backlashes in the history of the Marvel Cinematic Universe. Waititi was one of the biggest stars of the franchise on the strength of Thor: Ragnarok but widespread disappointment in Waititi’s sequel, Thor: Love and Thunder has lowered his star below the horizon. And now it’s reached the point where even his future projects are being attacked before they’re even completely off the drawing board.

Waititi’s upcoming live-action adaptation of the seminal manga and anime, Akira is now drawing fire from former fans who were less than impressed by his efforts on Love and Thunder. Many have taken to their socials to pan the film sight unseen with many calling for the New Zealand native to be outright replaced before he somehow tarnishes the beloved franchise’s legacy.

Originally released in 1988, the anime Akira, an adaptation of the 1982 manga of the same name, is widely regarded as one of the greatest animated movies of all time and was a touchstone in making anime popular in the United States. The story is set in a city known as Neo Tokyo in a post-nuclear dystopia. The title character, the leader of a futuristic motorcycle gang, battles against politicians, scientists, and a mysterious military leader as he tries to free his best friend Tetsuo from a secret government project.

Waititi was attached to co-write and direct the live-action version of the story in 2017 but the project was put on hold while he worked on Thor: Love and Thunder. In 2021 Waititi told Wired that he still intended to finish the project. “I’m still trying,” he said. “I don’t wanna give up on that.” The project’s official status is still nebulous though and it was removed from the Warner Bros. production schedule in 2019.

So far Akira doesn’t seem to be in any state of pre-production with or without Waititi and given the current state of affairs at Warner Bros. that may continue to be the case for quite some time even if Waititi does weather his ongoing backlash. And it seems as if the original’s fans might be just fine with that fact.