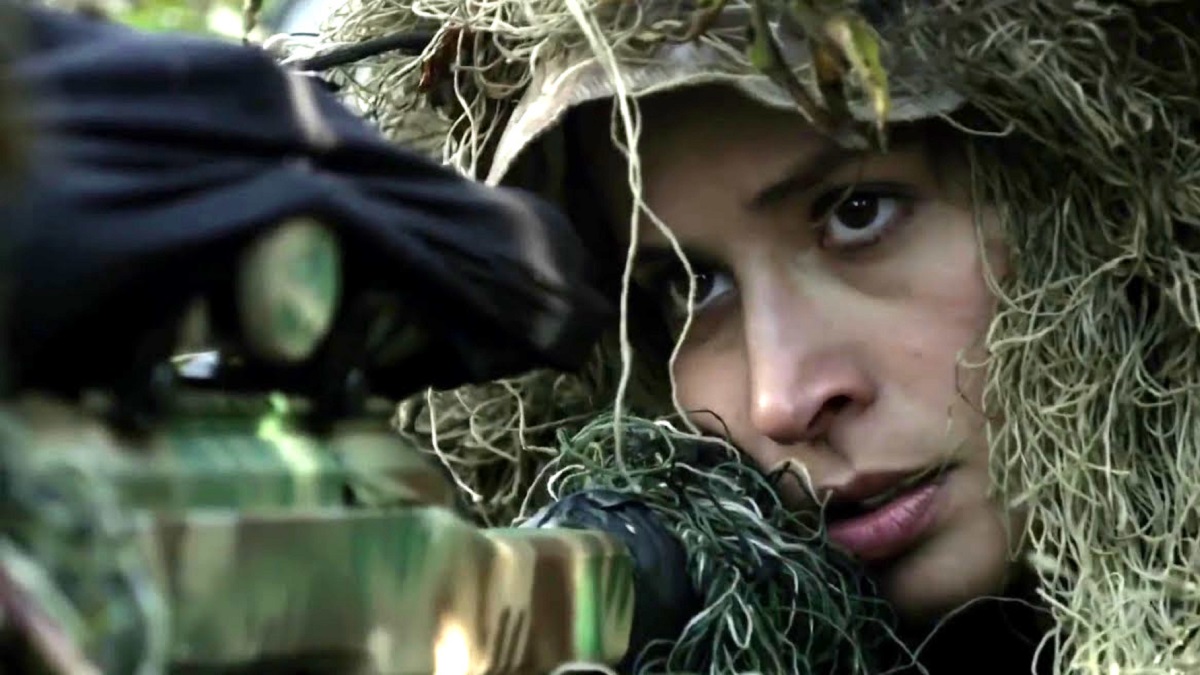 Next year marks the 30th anniversary of Tom Berenger’s debut as Master Gunnery Sergeant Thomas Beckett in Sniper, but if you can believe it, the franchise is still going strong.

The opener was hardly one of the decade’s best action movies, not that there’s any shame in that when the 1990s gave us a laundry list of all-time greats, but it’s definitely shown much greater legs than any of its contemporaries. In fact, 2020’s Assassin’s End was the eighth installment in the long-running series, with Berenger appearing in all but two of them.

After adopting the standard numerical format for the first trio, Sniper evolved into subtitle territory to deliver Reloaded, Legacy, Ghost Shooter, Ultimate Kill, and the aforementioned Assassin’s End, even if you’d have to be a diehard fan of the decades-long saga to be able to name them all off the top of your head.

However, 2014’s Legacy has made a surprise appearance on the iTunes most-watched movies list, as per FlixPatrol. It pretty much delivers exactly what you’d expect, although there’s no particular rhyme or reason as to why the fifth outing in an eight-film operation has suddenly and inexplicably tickled the fancy of customers during the second week of January.