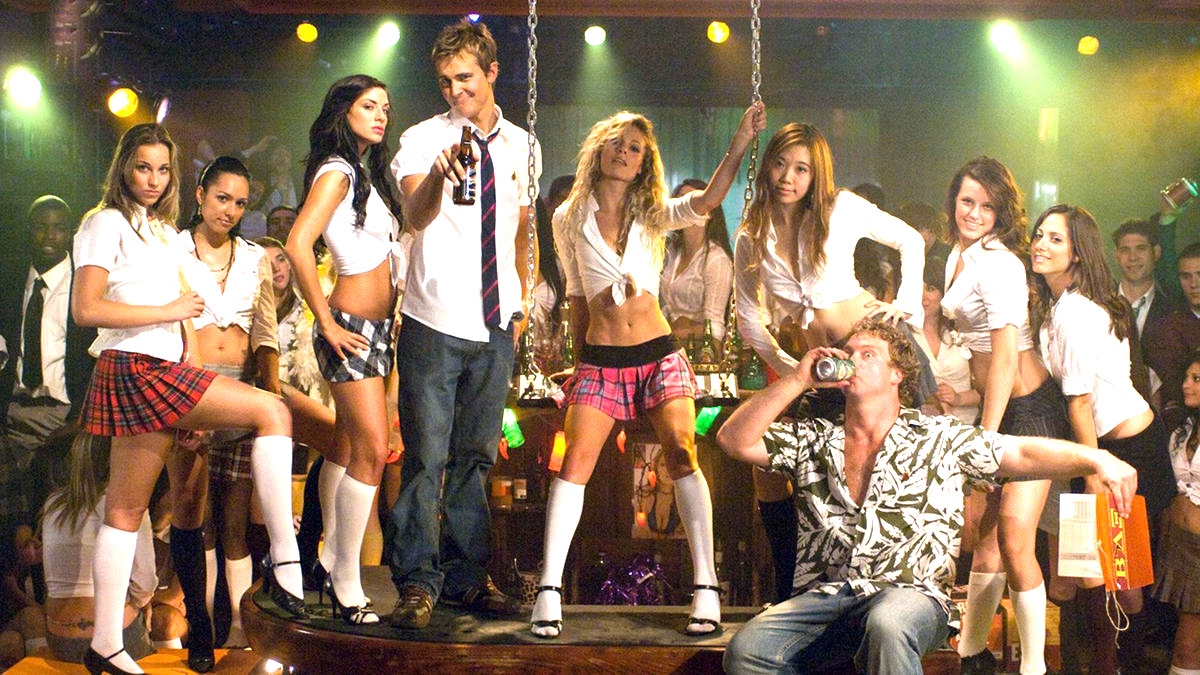 There’s no denying that 1999’s American Pie was one of the most influential comedies of a generation, with the enduring favorite’s blend of gross-out humor and heartfelt emotion casting a shadow over the next decade of spiritual successors, until Judd Apatow and the gang came along to become the genre’s shiniest new stylistic toy.

The four installments in the original series raked in a massive $989 million at the box office, underlining the impact the saga had on a whole host of fans. Even at that, continuing the American Pie saga seemed like a cynical method of continuing to milk a lucrative brand for every ounce of name recognition that it had, but can you believe they went ahead and made five of them?

Between 2005 and 2020, we ended up being bashed over the head with Band Camp, The Naked Mile, Beta House, The Book of Love, and Girls’ Rules, and Eugene Levy even turned up in a handful before Schitt’s Creek gave him something much better to do. As you’d expect, they’re all terrible, but it’s the seventh chapter in the nine-film series nobody asked for that’s stripping off on streaming.

Per FlixPatrol, Beta House has cast off its reputation as a project that never needed to exist to become one of the most-watched features on Rakuten this week, even if it’s only an American Pie flick in name and nothing else. Frat bro shenanigans ensue, bottom of the barrel comedy is slopped onto the screen, and it’s one for the completionists only.