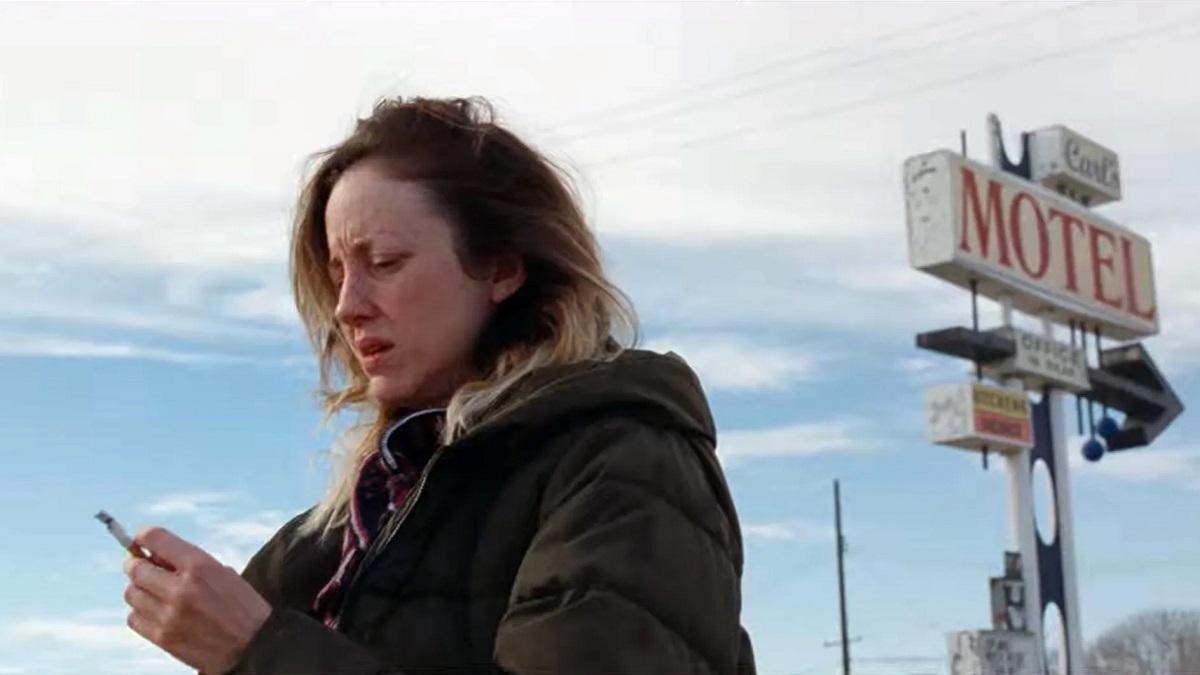 Every year, there’s always at least one dark horse candidate who emerges from out of nowhere to secure a surprise nomination at the Academy Awards, and it wouldn’t be unfair to say that Andrea Riseborough being shortlisted in the Best Actress category for To Leslie ticks that box. Or does it?

That’s where the first major Oscars conspiracy theory comes into play, with many becoming suspicious that an overlooked performance that wasn’t expected to make the final list of contenders coincidentally ended up gathering renewed momentum after several major Hollywood players lavished serious praise on Riseborough’s turn in the powerful drama.

Jennifer Aniston, Charlize Theron, Sarah Paulson, Edward Norton, Susan Sarandon, Helen Hunt, Zooey Deschanel, Melanie Lynskey, Gwyneth Paltrow, and Mira Sorvino are just a smattering of recognizable names to have voiced their support for Riseborough being placed under the Oscars spotlight, and it just so happened to pan out when the nominations were announced earlier to day.

To paraphrase The Incredibles: Coincidence? WE THINK NOT. Then again, To Leslie was a formidable showcase for the star’s undeniable talents, but the internet loves few things more than a far-fetched theory, and we’d be lying if The Andrea Riseborough Conspiracy doesn’t sound like exactly the sort of thing that would be in the running for some of the industry’s biggest prizes.