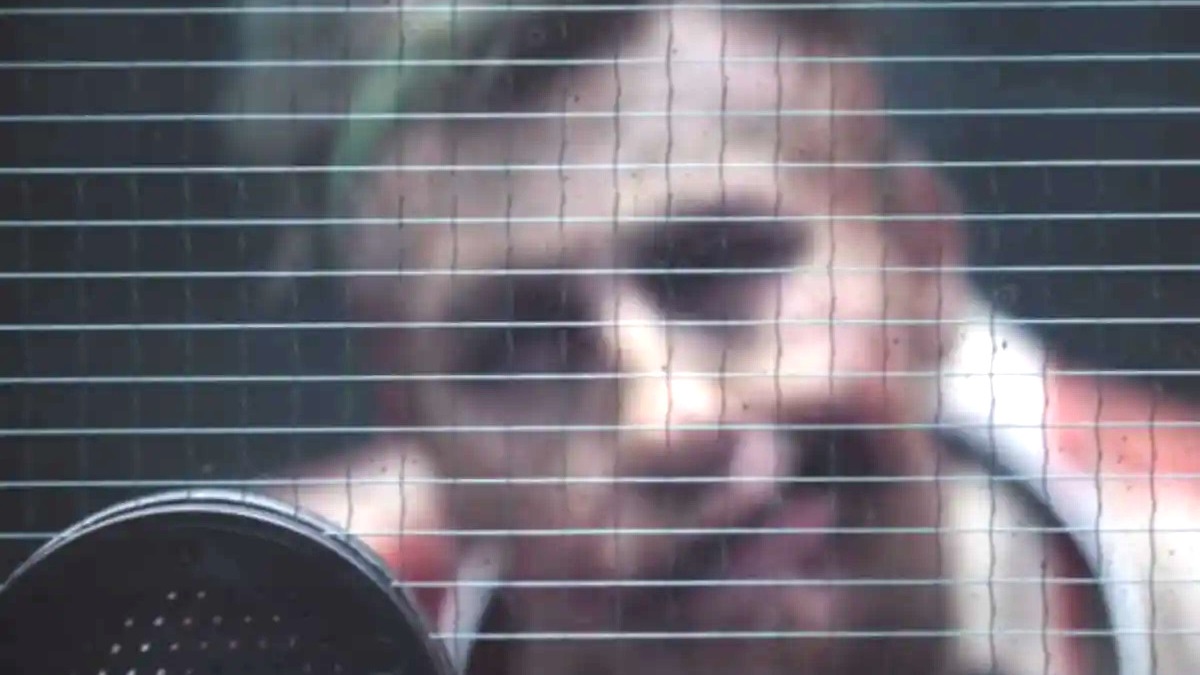 Matt Reeves claimed that Barry Keoghan’s brief cameo in The Batman as the latest version of the Joker wasn’t intended to be a direct sequel tease, but it’s beginning to look as though the filmmaker wasn’t being entirely honest.

After all, you don’t hire a fast-rising star and award them a fake character name to throw people off the scent, and then bury them under prosthetics for a scene where their face isn’t even shown in its entirety, without having at least a vague outline of what comes next.

Yesterday saw the release of the full five-minute interaction between Keoghan’s Clown Prince of Crime and Robert Pattinson’s Dark Knight that we’ve heard so much about, and it almost instantly became the number one talking point on Twitter in the aftermath.

As for Reeves, he was quick to speak with Variety about the construction, execution, and potential implications of the exchange, explaining why coming face-to-face with his eventual arch-nemesis is a pivotal moment for Pattinson’s Caped Crusader.

“I thought he would be really insecure about this and he’d probably want to find some way to get into the [Riddler’s] mindset, like in Manhunter or Mindhunter – this idea of profiling somebody, so you can predict his next move. You realize that they have a relationship, and that this guy obviously did something, and Batman somehow got him into Arkham.”

A sequel to The Batman hasn’t been given the official green light as of yet, but when it does happen, it would be safe to assume that Keoghan’s Joker will play a pivotal role in the story, whether he’s still confined to Arkham, or he’s on the loose roaming the streets of Gotham City.