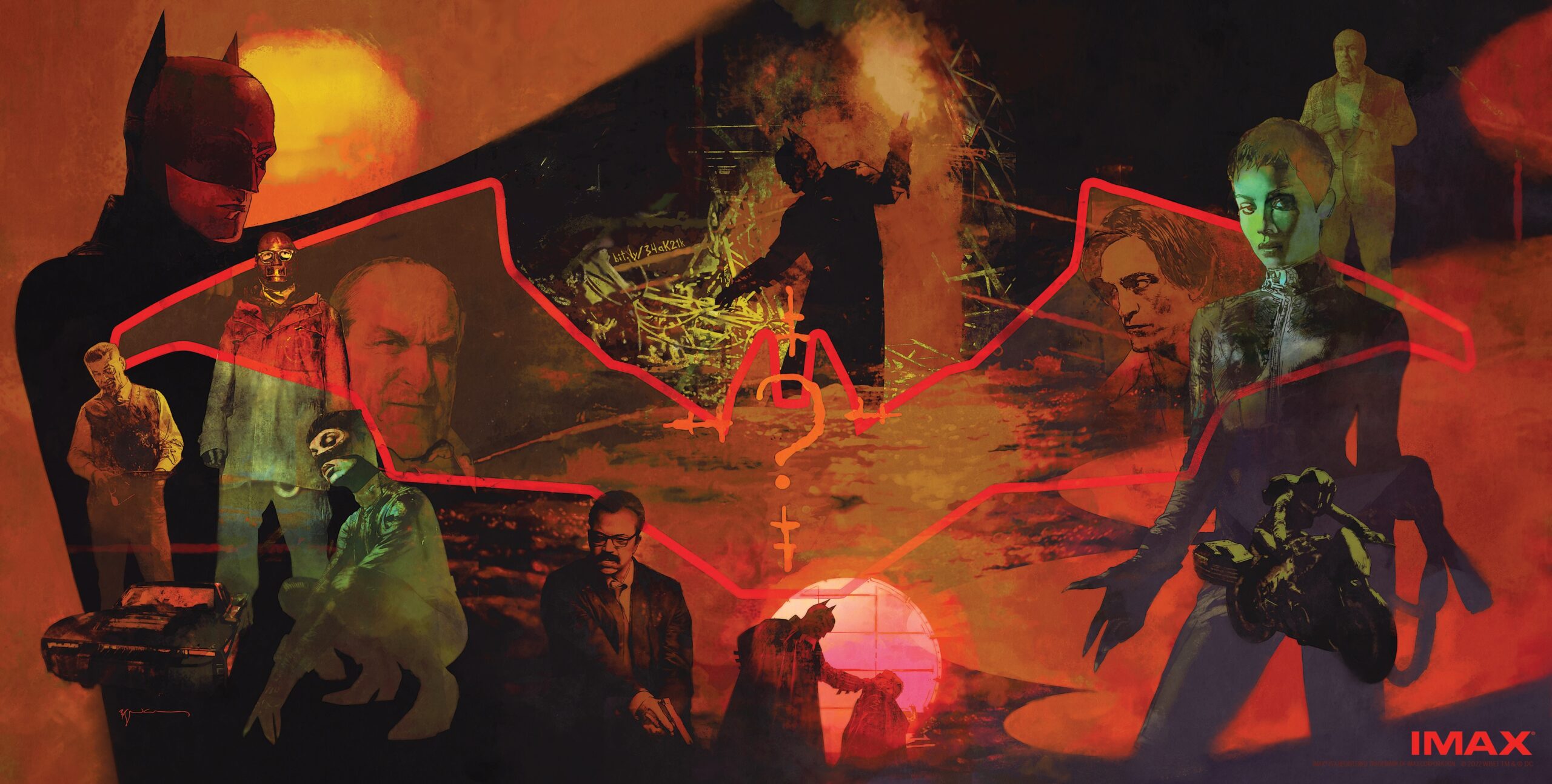 The Batman director Matt Reeves is intelligently side-stepping the now extremely well-trod motif of recreating the shooting death of a young Bruce Wayne’s parents in a flashback sequence, which has been filmed to death in past movies like 1989’s Batman, Batman Forever, Batman Begins, Batman v. Superman: Dawn of Justice, and even 2019’s art-house take on comic book films, Joker. We’re frankly sick of seeing Martha Wayne’s pearls spilling all over the place in a darkened alleyway, and so is Reeves, apparently.

While the new film hitting theaters next month won’t be an origin story for the Caped Crusader, it will showcase the beginnings of other classic characters from Gotham. A recent interview with Entrainment Weekly confirmed that we won’t see the deaths of the parents of Robert Pattinson’s Bruce Wayne in the The Batman, with the film taking place during the Dark Knight’s second year as the masked vigilante.

But Reeves clarified that other mainstays from the comic book have yet to become the fully formed characters many of us know and love in the film. For instance, Jeffrey Wright’s Lieutenant Gordon isn’t a commissioner yet, Colin Farrell’s Oswald Cobblepot has not risen as a major crime boss, Zoë Kravtiz’ Selina Kyle hasn’t quite embraced the alter ego of Catwoman, and Paul Dano’s Edward Nashton only dons his villainous question mark-obsessed persona for the first time in the course of the movie.

“The Riddler dubs himself the Riddler in this movie. This character hasn’t existed in the world yet, but he’s presenting himself…So I wanted this to be filled with all those little teases where the freshness of it was meeting the characters in ways you hadn’t seen yet. They weren’t yet the iconic mythic versions of what they become,” Reeves said.

If Reeves’ recent tease of an ongoing “Batverse” comes to fruition with spinoffs from the film, we may yet see some of those characters spread their wings after fully emerging from their pupae.

For now, The Batman swings into theaters March 4.