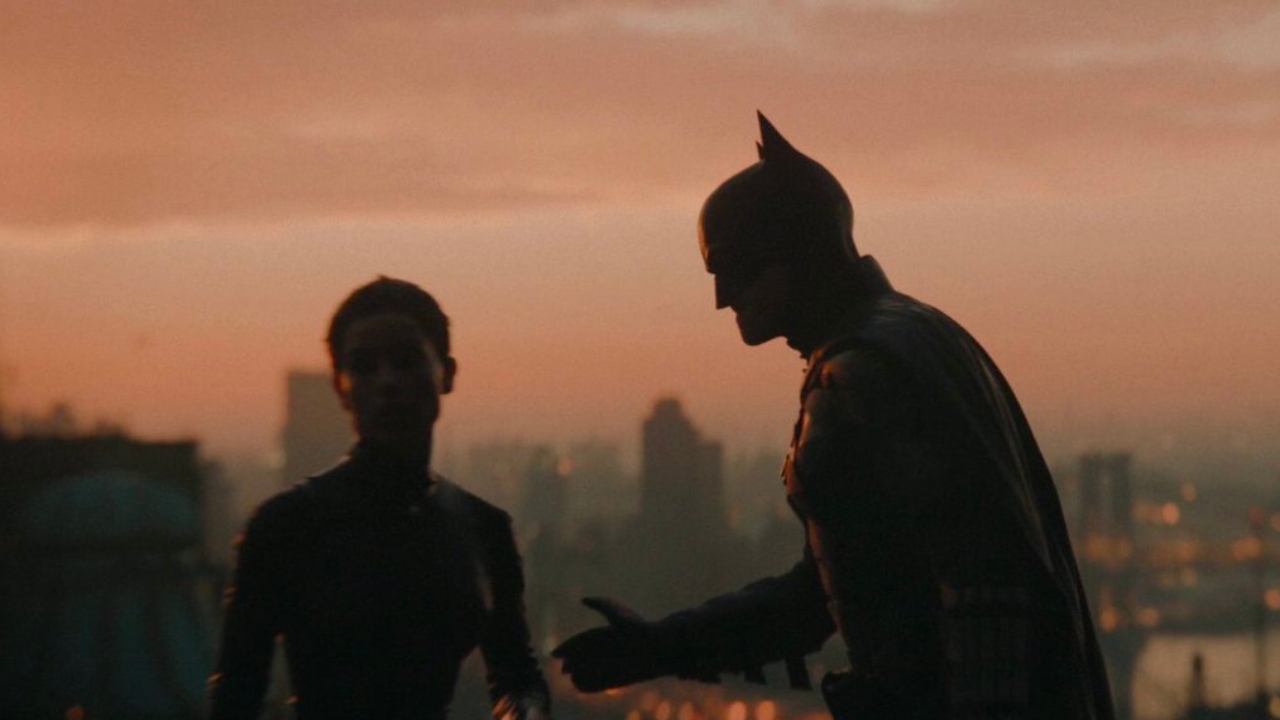 The Batman will not take a black and white approach to the Dark Knight’s traditional “me versus them” treatment of criminals says, director Matt Reeves. In a new three-way interview between the director and stars Robert Pattinson and Zoë Kravitz with Entertainment Weekly, Reeves revealed that fans expecting the familiar “I am vengeance” figure of previous interpretations of the over 80-year-old character.

“I felt that it was important to examine this idea of him being an emblem of vengeance. Is that really the right approach to all of this?” Reeves told EW. “[I wanted] to have the movie take you on a journey where you start having one point of view about what he’s doing and then have that challenged in such a way so that you knew by the end, he would have an awakening and he himself would have some change that he’d have to undergo.”

Reeves’ interpretation would differentiate Pattinson’s Batman from all others who have come before him. Though Christian Bale, George Clooney, and Michael Keaton can be easily delineated by the style of acting, tone, and of course, the costume, all of the various Batmen have been alike in keeping with one of the characters primary motivations. Namely, each Batman wants to punish Gotham City’s underworld in retribution for the violent deaths of his parents. If Reeves’ Batman proves to actually have some moral quandaries regarding crime and punishment, it could be a significant element that would set this version of the character apart from his predecessors like never before.

Kravitz and Pattinson revealed that Batman’s relationship with Catwoman will be a major factor in Bruce Wayne’s re-evaluation of his former views. “They have quite a strong connection pretty quickly, and I think they’re both trying to ignore that,” said Kravitz. “They’re both very surprised by feeling a connection with somebody because that’s quite rare for them. It puts both of us out of our comfort zone.”

Pattinson went on to add that meeting Kravitz’s Selina Kyle provides a shift in worldview to the crime-fighting billionaire. “Bruce created Batman in this very binary worldview where he [believes] there are bad guys and there are victims. Selina comes along, and he’s like, ‘Well, you’re a thief. You’re basically the same as the Penguin,’ and yet… there’s something in her I recognize. It’s going up against his snap judgment.”

Based on the trio’s comments, it’s safe to say that The Batman‘s central figure will be more inward-looking than any iteration of the character to come before. Although Reeves mentioned several frequently visited sources for his inspiration, he also brought up Darwyn Cooke’s somewhat more obscure work, Batman: Ego, saying, “Ego really gets into this idea of the beast within him and that struggle.”

In other words, fans looking for a Batman that “shoots first and asks questions later” will likely have to wait for another director’s version to get to the big screen.

“I wanted a Batman that was still becoming,” said Reeves. “I didn’t want, ‘Here comes the rogues’ gallery characters, and here’s Batman, and aren’t they exciting, and he’s going to beat them.’ I wanted it to be much more psychological for his character to have a place to go.”

The Batman will debut in theaters on March 4.