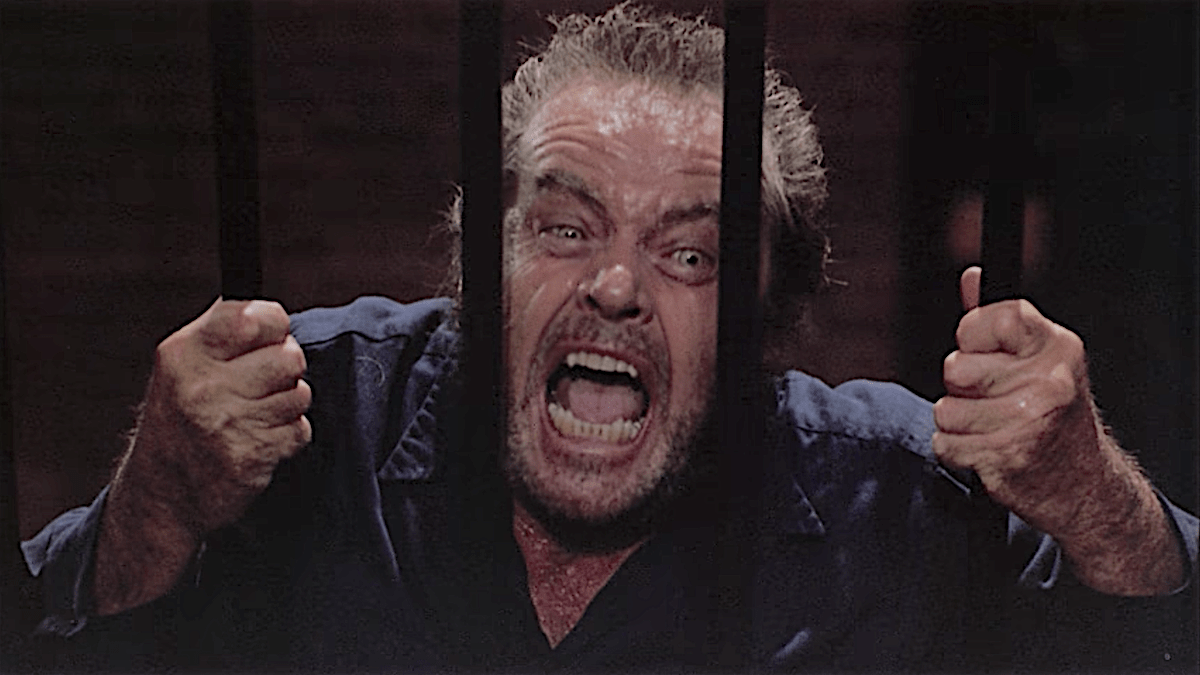 Screengrab via YouTube/YouTube Movies and Shows

YouTube has become a source. Do you need to figure out whether your gas laundry dryer is fixable or just needs to be replaced? Do you need to clear up some cache on your iphone? Betcha there’s a YouTuber who can show you how. We’ve all become visual learners, partially due to the pandemic and partially because of the wealth of information available in video form on the streaming app.

There’s even more to YouTube than informational content. There’s a surprising number of films to be watched in full for free on the entertainment hub. Here are our picks for the top 10.

A reference to the poem Beowulf, Outlander stars Jim Caviezel as Kainan, a spaceman who has crashed in Scandinavia during the Vendel period. Outlander is unique in that it splices two genres, Viking movie and sci-fi, which doesn’t sound like it would work, but it does. The concept is so intriguing that it inspired a series in 2014 that is still currently being produced by the Starz network. Plus, there are monsters and a love story and Ron Perlman. What more could you want?

Close Encounters of the Third Kind (1977)

The Steven Spielberg directed sci-fi classic Close Encounters of the Third Kind offered theater-goers an immersive experience, and the relatable quality of Richard Dreyfuss’ anxiety-ridden Roy Neary brings terror, then wonder, and eventually acceptance to the idea of earthly visitation from unearthly beings.

Coming out the same year as Star Wars didn’t do the film any favors with the Academy, and indeed, George Lucas lifted more than a few concepts from the film for the Star Wars franchise. No matter, it’s a heck of a tribute.

Philip Seymour Hoffman’s last completed film, A Most Wanted Man is a fairly straight-forward thriller concerning Günther Bachman (Hoffman), the head of a secret government team that gets wind of a political refugee’s suspected ties to a terrorist organization which was in operation years earlier. The refugee, Issa Karpov (Grigoriy Dobrygin) is set to inherit a large sum of money from his deceased father. The coda of the Anton Corbijn-directed A Most Wanted Man is slightly dissatisfying, but still definitely worth watching, for the sake of seeing one of Hoffman’s final performances.

In 1994’s Wolf, Jack Nicholson’s Will Randall is bitten by a wolf and, well, you know. The formula’s played out multiple times through cinematic history, but the standout of the film is James Spader’s Stewart Swinton, Randall’s slimy protégée. The fun of werewolf movies is always the transformation of the hapless human into lycanthrope, but Wolf takes the time to offer up a story in the process. Randall’s heightened senses lead to aggressive business tactics, and his aggression manifests itself when he bites and thereby infects Swinton, and the two continue to compete with one another while their animalistic tendencies evolve.

Plus, you’ve got Michelle Pfeiffer, David Hyde Pierce, and Richard Jenkins to round out the cast in this horror love story.

The 1992 adaptation of John Steinbeck’s novel Of Mice and Men stars Gary Sinise and John Malkovich. This iteration of the story is quite different from the 1939 version, which follows the book more closely. Sinise, who also directed, took some liberties with the script in order to showcase the talents of the main actors, and seemingly, to achieve sympathy for the secondary characters. It works well and nothing is lost in this retelling.

Not a direct remake of the 1980 film, this iteration focuses on Donna Keppel (Brittany Snow), a high-schooler whose teacher, Richard Fenton (Johnathon Schaech), becomes obsessed with her and shows his love by murdering her entire family. He’s convicted and sentenced to prison, but it must’ve been a short stint, as he’s released on her… prom night. The slasher flick was despised by critics and Rotten Tomatoes alike, but boasts a cast that includes James Ransone and Idris Elba, and Snow maintains a fragile-yet-fierce persona throughout.

Based on a 1971 children’s novel, The Secret of Nimh centers around Mrs. Brisby, a field mouse living with her family on a farm, trying to move them before plowing season starts. Her plans are foiled when her son, Timothy, falls ill. Brisby must enlist the aid of the rats who live under the rose bush, and there she learns of the experiments involving her late husband and the rats performed at the National Institute of Mental Health. The sinister experiments granted the mice and rats intelligence and understanding of their circumstances, allowing them to escape.

With an all-star cast including Dakota Fanning, Robert DeNiro, Elizabeth Shue, and Amy Irving, Hide and Seek manages to accomplish a feat few films of the mystery/thriller genre can. DeNiro’s portrayal of a man unraveling is committed and absolutely believable. Fanning’s Emily keeps the audience on edge until the film’s coda, with her patented big-eyed-kid facial expressions and her imaginary friend.

Come for the DeNiro, stay for the twist-ending.

The Mothman Prophecies is based on a series of strange events that took place in the late ’60s in Point Pleasant, West Virginia, wherein a cluster of tragic instances occurred, seemingly revolving around multiple sightings of the mysterious “Mothman”. In this version, Richard Gere stars as John Klein, a journalist for The Washington Post whose wife has her own brush with the mothman, then dies of a brain tumor. A mystery begins to play out, with John at the center, and he meets Officer Connie Mills, played by Laura Linney. All of the confusing events culminate in a near-death experience for Mills, and the film ends with more questions than answers.

The Mothman is part of group of mythical creatures known as cryptids, the monsters of lore that inhabit campfire and slumber party storytelling. The Mothman, however, is one of the few that can be tied to actual events.

The Grudge 2 comprises three main intertwining stories. The grudge is a curse, which seems to be tied to a house, so the characters become victims of the curse when they either inhabit or simply visit the house. The Grudge franchise has recurring characters, but you don’t necessarily need to have watched The Grudge to enjoy The Grudge 2, it is still terrifying in its own right and features an ensemble cast.

Don’t discount these films just because you don’t have to subscribe to a premium app to access them, as any one of these make for an enjoyable evening. Watch them soon, however, as there doesn’t seem to be any rhyme or reason to the availability of free movies on YouTube.