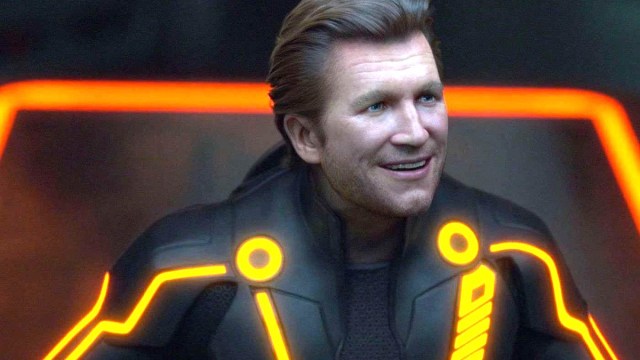 Hollywood tends to jump on any bandwagon worth hitching itself to, ranging from dark and gritty reboots to YA literary adaptations, via superhero blockbusters and historical epics, to name but four. One of the most polarizing new trends to emerge in the last decade is de-aging technology, and it’s been just as inconsistent as it’s proven controversial.

Jeff Bridges in Tron: Legacy was supposed to be a pioneering advancement in CGI that would theoretically allow actors to reprise roles decades down the line, but he ended up looking like a PlayStation 2-era cutscene instead. On the other side of the coin, Samuel L. Jackson’s 1995 visage was practically flawless throughout Captain Marvel, so it can definitely be used to great effect.

Do the positives outweigh the negatives, though? That’s the debate that’s been raging on Reddit, with film fans diving down the de-aging rabbit hole to laud the best examples they could think of, to try and decipher whether or not the industry has finally cracked the code.

Kurt Russell’s appearance in the Guardians of the Galaxy Vol. 2 prologue is worth mentioning, but Netflix’s The Irishman ended up slipping into uncanny valley territory on more than one occasion. Terminator: Dark Fate utilized it briefly to somewhat convincing effect, but Will Smith’s Fresh Prince-era recreation in Gemini Man was awful any time “Junior” was asked to do anything besides stand still.

One thing that can’t be argued is that de-aging is here to stay, and that’s either a huge win for effects wizards or an eye-rolling loss for audiences, depending entirely on which side of the line you fall on.