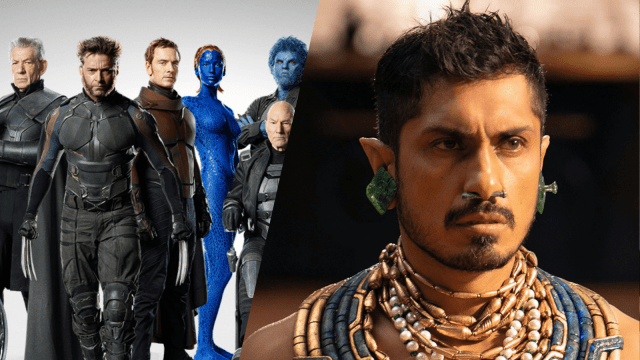 Black Panther: Wakanda Forever is finally available for your viewing pleasure in cinemas, and with it, we have been introduced to the Marvel Cinematic Universe’s latest villain, Namor.

While the character may be new to Marvel’s silver screen franchise, he is by no means new to comic book readers. As a matter of fact, Namor is, strictly speaking, the first-ever Marvel comic book character, first appearing when Marvel was known as Timely Comics, back in the 1930s in Marvel Comics #1.

With that in mind, Namor evidently has a long and storied history, and his introduction in Marvel’s latest outing (which we found exceptionally impressive, by the way) is no small matter.

Your ears may have also perked up when you heard Namor quite clearly refer to himself as a mutant when telling Shuri his backstory. Mutant is a term commonly used to refer to the X-Men and has been used fairly infrequently in the Marvel Cinematic Universe thus far.

This may have you wondering if the phrasing was deliberate, and whether or not Namor will have some sort of part to play in bringing the X-Men to the MCU.

Namor’s history with the X-Men

Namor is a particularly complex character in Marvel’s comics, with his allegiances shifting fairly often. Throughout the history of the comics, he is known to have allied with the Fantastic Four, the Avengers, the Defenders, Illuminati, and yes, the X-Men.

Namor has also found himself at odds with most, if not all of the above groups. Ultimately his interests begin and end with serving as well as protecting his underwater kingdom of Atlantis, or as we now know it in the Marvel Cinematic Universe, Talokan.

As far as his involvement with the X-Men is concerned, Namor was once approached by Magneto and given the offer to join the Brotherhood of Evil Mutants, which he turned down.

He did, however, fight alongside his fellow mutants in X-Men vs Avengers in 2012. Incidentally, it was the events of the comic during which the sub-mariner had a beef with the Black Panther and put Wakanda to the torch.

Namor dropped off for some time during the 1950s, when superhero comic sales stagnated but were revitalized through various Fantastic Four comics in the 60s, with the writers and illustrators often going out of their way to point him out as the “first known mutant of our time.”