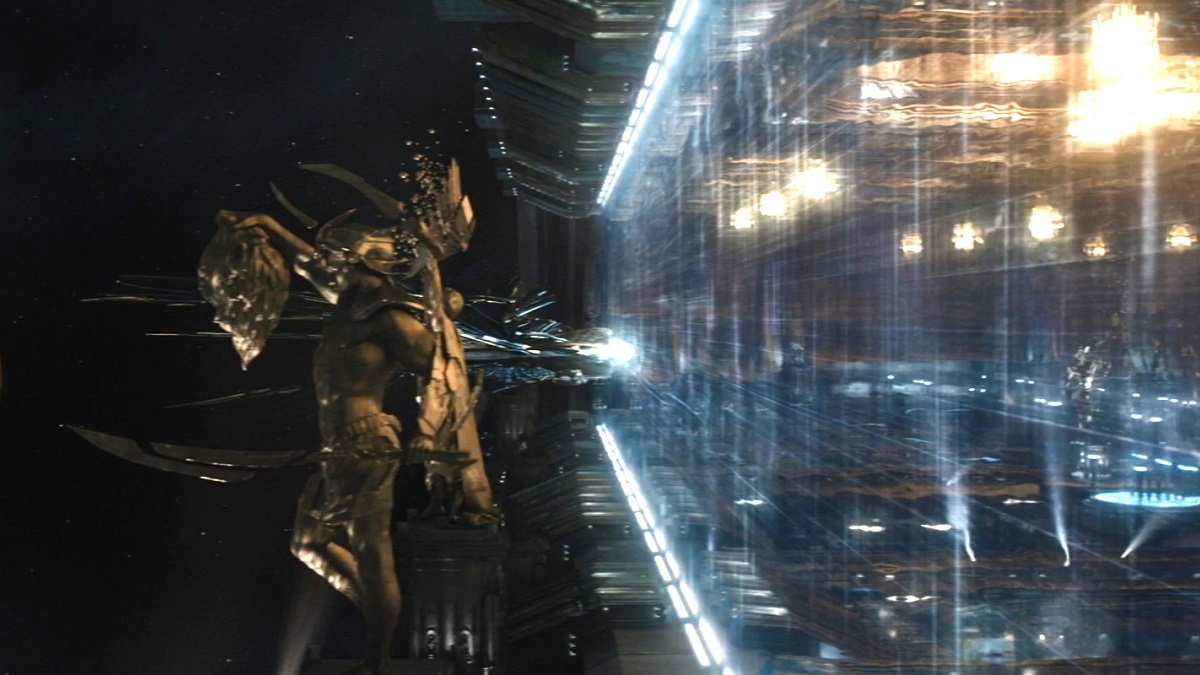 While it’s entirely down to a matter of opinion and personal preference at the end of the day, there’s nonetheless a school of thought that remains adamant the Wachowskis haven’t made a great movie since The Matrix, and it can’t be a coincidence that the first feature directed by one half of the pair since the infamous Jupiter Ascending was last year’s IP-driven fourth installment.

Reloaded, Revolutions, and Resurrections definitely have their supporters, as do Cloud Atlas and Speed Racer, and for a while it appeared as though Jupiter Ascending was heading straight for the drawer marked “cult classic.” Sure, it was an unmitigated financial disaster that earned $184 million on a budget rumored to be around $200 million, but many long-lasting favorites fail theatrically.

A 28 percent Rotten Tomatoes score is also par for the course when it comes to movies deemed as underrated and overlooked by those who’ll defend them to the hilt, even if the 38 percent user rating is a little concerning. Even star Channing Tatum described his experience as a “nightmare,” so it definitely ticks all of the boxes required to endure as a cult curio.

However, a recent Reddit thread that sort of praises Jupiter Ascending in a way for being “amazingly awful” has had the opposite effect, by revealing that there are still plenty of folks out therwho intensely abhor the ambitious, visually dazzling, but admittedly fairly terrible attempt at crafting a rich new mythology for sci-fi fanatics to invest in.

Jupiter Ascending is not what you’d call “good” by any measurable metric, but it’s starting to feel as if even the booby prize of cult classic status is moving further and further away from being cemented.