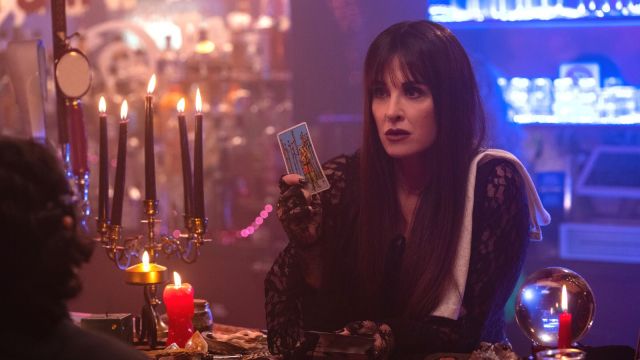 The decision to give films simultaneous releases on streaming can work brilliantly for some movies, but Halloween Ends has learned it can be a kiss of death for your box office. Peacock, however, will be smiling with it giving them their first hit,

Peacock has faced more downs than ups since it launched, with the NBC streaming service undermined by a lot of original content, a poor launch, and importantly, no big names signing up to it. Finally, though, it’s seen a bit of joy thanks to its status as the home of Halloween Ends.

Simultaneously premiering on Peacock and cinemas, it’s given the service its first-ever top-ten finish in the Nielsen streaming ratings, seeing over 717 million minutes viewed in its first week (Oct. 10 – 16). The figure would only count its first two days on the service, as well as help explain the diminishing returns seen by the trilogy ender.

Halloween Ends had an emphatic $58 million opening weekend before it slumped slowly past $103 million over the next three weeks. Given the first two films both grossed over $130 million, the streaming premiere has clearly taken a hit out of Ends, alongside the mixed-to-negative reception.

Impressively for Ends, it has caused a much stronger outpouring of reactions than the first two. Thanks to shaking things up a bit, and ideas the director himself believed wouldn’t go down well with fans, it’ll remain an odd duck among the franchise. The first film since Halloween III: Season of the Witch to not have Myers as the sole killer, it could gain more respect as time goes on.

Halloween Ends is available to stream on Peacock.