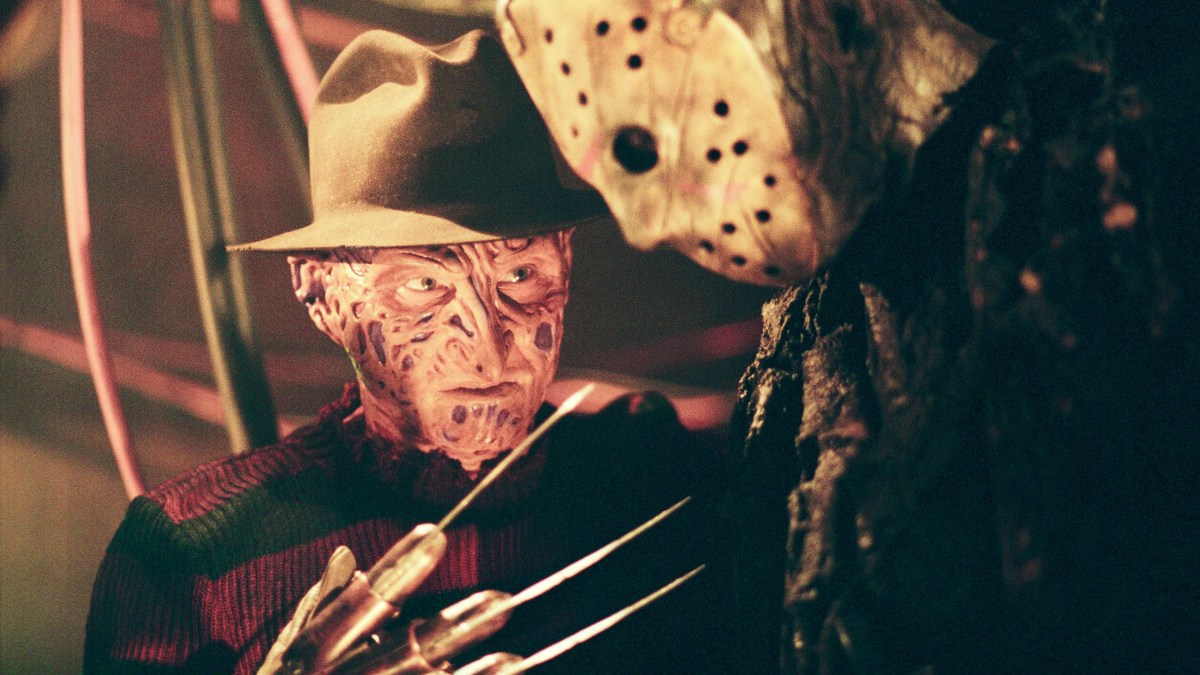 It seems like a creative, emotional, and even moral travesty, but sooner or later, we’re all going to have to accept that we are effectively at the end of Robert Englund‘s time as Freddy Krueger, the slash-happy dream demon from the Nightmare on Elm Street franchise.

As the internet prepares for life after Englund (in a strictly Nightmare sense; he isn’t dying), many a name has been thrown into the pot as attempts at a fancast find themselves welcomed with open arms, laughed out of the room, or some combination of the two, as was the case for one name who maybe would have only played the role in exchange for a Scooby Snack.

But, at the risk of getting booed for suggesting someone who isn’t Englund, one brave soul has taken to r/horror to pitch who could very well be the most likely candidate for his replacement, assuming such a person exists in the first place.

Indeed, the case for Richard Brake‘s turn in the striped sweater and fedora has officially been made, and with the physical evidence provided by the initiator of the conversation, to say nothing of Brake’s horror résumé (including his debut film appearance Death Machine, the bloody cinematic acid trip Mandy, and 2022 hit Barbarian), it’s far from a bad one.

And responders seemed all too happy to get behind the notion of Brake haunting the dreams of tomorrow’s horror buffs, with the odd detractor only managing to drum up logistical counterpoints.

No one may ever ascend to the quintessential heights of Englund’s Freddy, but as far as the future of A Nightmare on Elm Street is concerned, it looks like we can pump the brakes on the fan-casting conversation. We’ll be genuinely surprised if this Richard Brake pitch can be topped.