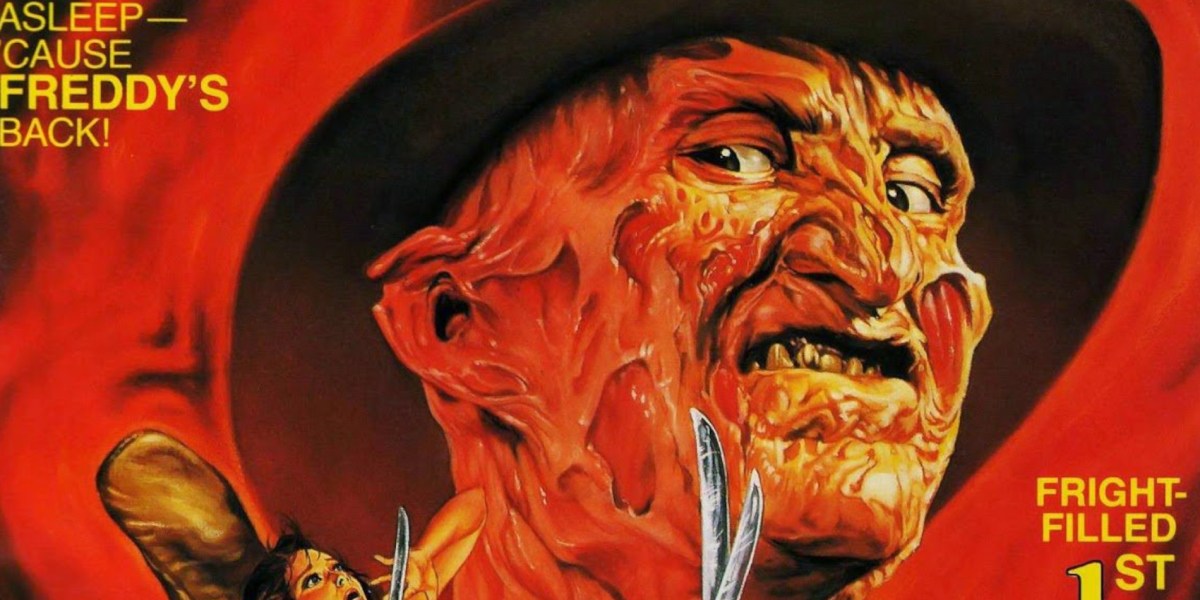 Robert Englund is probably pacing the floor after learning what a fan has suggested as his replacement for Freddy Krueger. The first thing is that Englund isn’t even dead yet, but Matthew Lillard‘s name was thrown out there, and the discussion is heating up.

Lillard is mainly known for comedies and has played the likable character for the most part, even when he cheated on Beth in Good Girls and plotted against her. However, Shaggy, a Scooby-Doo reference, isn’t all about the comedy. He has also been in horror movies such as Scream, Thirteen Ghosts, Bloodsucking Bastards, and The Curve. It’s not entirely unlikely that he would be mentioned as a viable replacement for Englund to play Freddy Krueger, but not all fans feel the same way.

In another reference to Scooby-Doo, although this one is funnier, one fan channels Shaggy in a horrific way. Ironically, it also channels Freddy as well when it comes to slashing or as a used-furniture salesman slashing prices.

One very odd show about a murdered teenage girl, Twin Peaks is a sad story if you can get around how weird everyone is in that small town. Lillard played the role of William Hastings, one of the town’s residents under suspicion.

However, a different fan makes an incredibly accurate point. Englund made Freddy the iconic slasher that he is with his burned face and striped sweater. Who could fill those shoes? One actor already tried, and it didn’t go to well for him.

Another side is created when Ben Foster is thrown into the discussion. He is known for playing roles in The Punisher, X-Men: The Last Stand, The Program, and Leave No Trace.

The conversation stays on track, though, as it bounces back to whether or not Lillard would make a good fit. It’s hard to take over a role that has been iconic for so many years. Actors can’t just waltz into it, that’s for sure. They should do their homework and either play the role the way it was originally created or reinvent it. Either way, they never know whether they are making the right decision until the fan reviews.

Matthew Lillard is a solid actor who could absolutely take over the role of Freddy Krueger and make it work. The thing is that fans will always know that it’s not Robert Englund under all that makeup. That’s a hard thing to beat, and there aren’t going to be too many actors who would even want to give it a try in the first place.