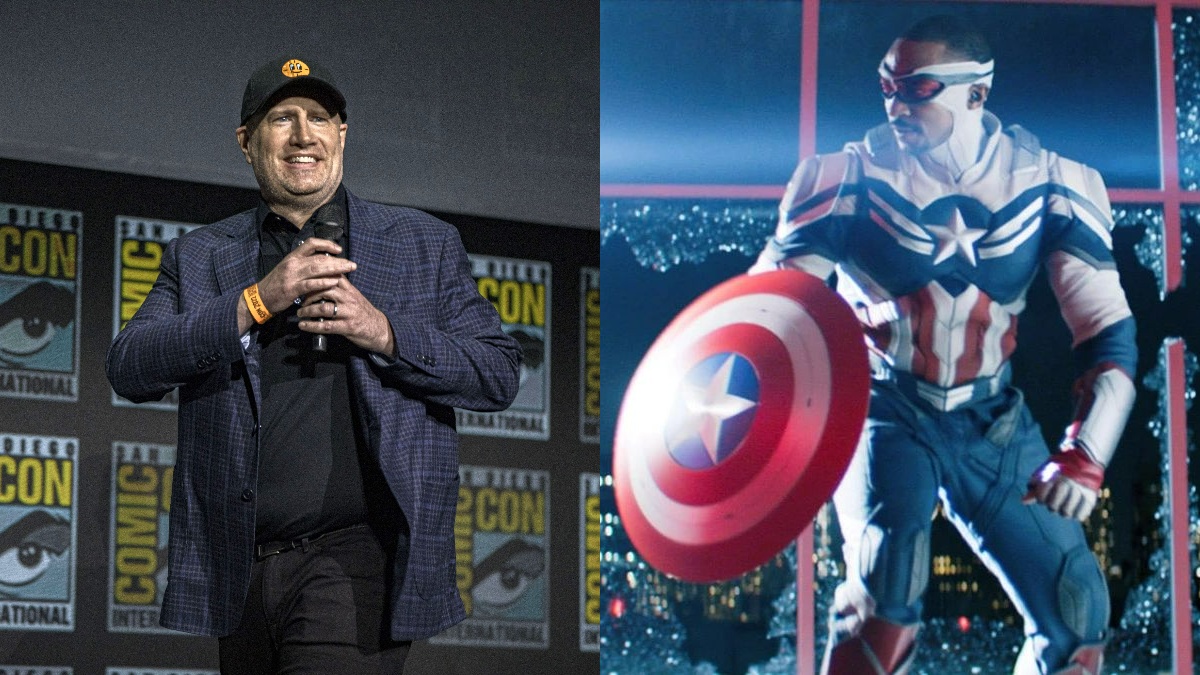 If the rumors swirling around the film are any indication, Captain America: New World Order might just end up being one of the most exciting movies of the MCU’s Phase Five. Of course, it’s already thrilling for fans of Sam Wilson to finally see Anthony Mackie get his own cinematic outing as the Sentinel of Liberty, but there will also be plenty else besides to hype up the fandom — from Harrison Ford as President Red Hulk to the New Avengers assembling ahead of The Kang Dynasty.

The latest development for director Julius Onah’s production teases that a female villain will be joining Tim Blake Nelson’s The Leader as SamCap’s opposition for his inaugural big-screen outing. According to a casting call shared by insider Daniel Richtman, an actress in her “early to mid 30s” of an “open ethnicity” is being sought for a leading role that is believed to be Diamondback. No, not the Willis Stryker version played by Erik LaRay Harvey in Luke Cage but the Rachel Leighton incarnation.

As well as having the potential to either link back to Luke Cage or fully obliterate it from continuity (in the wake of Mahershala Ali’s recasting as Blade and Mike Colter indicating he won’t be back as Power Man), Diamondback featuring in New World Order could have another significant impact on the MCU. It might just confirm that the greatest trick Kevin Feige ever pulled on the Marvel fandom might finally be made franchise canon in the 2024 project.

Back in October 2014, Feige kicked off the announcement of the MCU’s Phase Three slate with the exciting promise that May 2016 would deliver Captain America: Serpent Society. After the full schedule was revealed, however, Feige dropped the bombshell that he’d just been trolling us and the real third Cap movie would be titled Captain America: Civil War. The studio president later explained this “psych!” moment was devised to hold back the Civil War announcement to the end of the presentation.

That said, Feige later remarked that he actually considered the Serpent Society concept an interesting idea. “A part of me thought, ‘Are people going to love Serpent Society and think that’d be really cool?'” he admitted. “Now it’s on the radar.”

Well, considering that Leighton’s Diamondback is a member of the Serpent Society — a cabal of supervillains with snake-themed pseudonyms — in the comics, the odds are that the group could be about to belatedly make it into the MCU. Feige’s 2014 gag might’ve put the gang on his radar, but it appears it’ll take a whole decade for the promise of Captain America fighting the Serpent Society to at last be fulfilled.

Captain America: New World Order is scheduled for release on May 3, 2024.