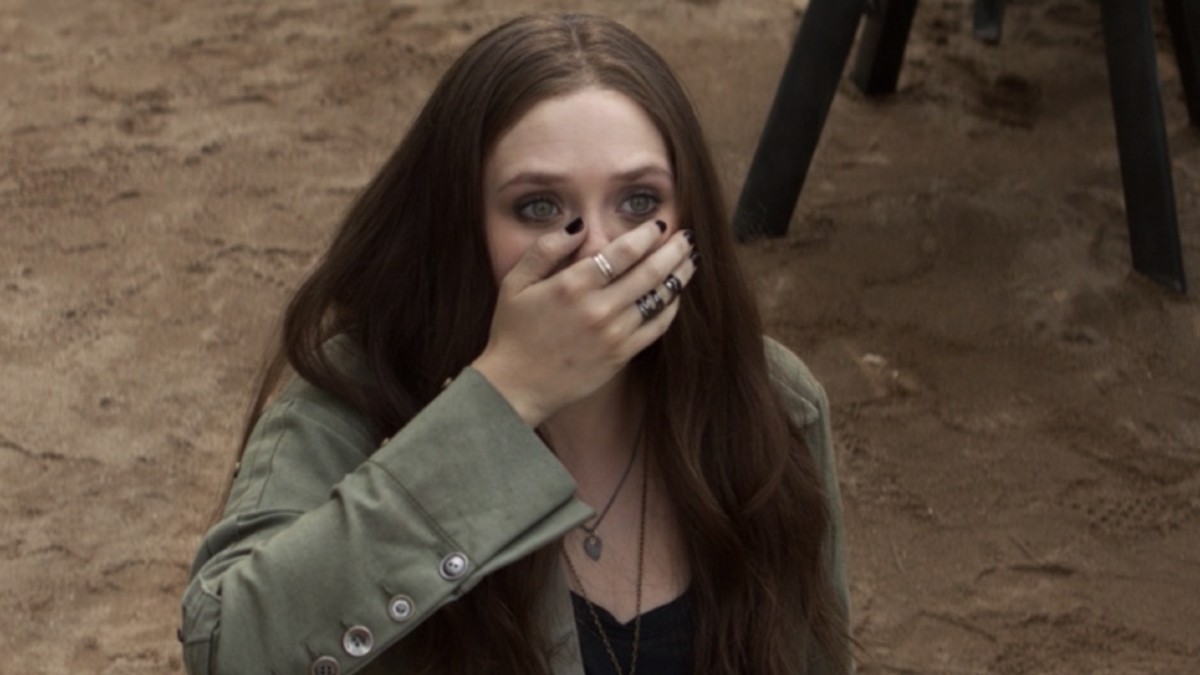 The DCU is currently in the middle of a major shakeup — to put it mildly — as James Gunn has been busy firing superheroes left and right, not bothered by the avalanche of criticism coming his way. No one is safe, and while it is easy to understand why the likes of Superman and Wonder Woman had to go, fans are still picking their jaws off the floor after the solid rumors that Jason Momoa’s considerably well-liked and rather profitable Aquaman also joined the sinking boat.

So, just because the DCU horror-scope isn’t giving us enough mini-heart attacks, we decided to put our wandering imagination to use and speculate which MCU superheroes would get the boot if Gunn were to lead the Marvel studios. Yes, even though the mere thought chills our souls to its very core, here are the heroes we think would incinerate in Gunn’s MCU purifying spree.

Yes, he is the God of Thunder, and paired with Chris Hemsworth’s charismatic performance, he had been right up there with the likes of Tony Stark and Steve Rogers. But that was before Thor: Love and Thunder came and gave the fandom a collective aneurysm. If Thor is to remain a part of the MCU, he will need a major makeover, something that even Hemsworth has established when he said that his comeback as the Asgardian could only happen if his presentation is drastically different from his current status.

Despite the onslaught of backlash, Taika Waititi recently shared how he plans to send Thor on a Nebraska road trip next. As if it wasn’t already going to be an uphill task to reinstate Thor’s former glory, Waititi’s aimless plans for the character are only adding fuel to the fire.

This sub-MCU franchise is at a crossroads, much like DCU’s Wonder Woman 3 was. Whether Patty Jenkins refused to rework her original script for the sequel or DC films, stuck in its current transformation phase, didn’t allow her to make WW3 possible, the fact remains that her plans for the character weren’t in line with the future being planned for the DCU. Just like Jenkins’ vision doomed Wonder Woman, Waititi’s aspirations could give Gunn the reason to put an unceremonious end to Thor’s time in the MCU.

Yes, we know, Vol. 3 is going to be the last Guardians film but it doesn’t mark the end of Peter Quill aka Star-Lord’s presence in the MCU. And speaking for the majority of the fandom, Quill hasn’t exactly earned any brownie points — the only thing working in his favor is the team he is a part of because, without them, he doesn’t have what it takes to compete against the likes of Wanda, Sam Wilson, She-Hulk, etc.

And what’s more, Gunn has already — voluntarily is the key word here — dethroned him as the Guardians of the Galaxy films’ true protagonist. For him — the brains behind the Guardians — Rocket Raccoon is the true hero. Do we need any further confirmation? While he chose Quill to amp up the part of the Marvel universe he gets to experiment with — working with what little he gets to play with — his attitude might swiftly change if the entire MCU becomes his playground.

Well, he would be more of a necessary sacrifice for the greater good of the MCU, just like Aquaman would be if the rumors of Gunn ending his story are true.

MCU fans, and more necessarily, Wanda Maximoff stans, have pointed out time and again how the latter’s storyline is almost always shadowed by the presence of Vision. She is so much more powerful than the sentient synthezoid, has a more deliciously complex arc, and is well-played by the amazing Elizabeth Olsen. But despite being the one who brought Thanos to his knees, Wanda is yet to get a solo project of her own as her arc is always wrapped around Vision’s presence or absence.

Feige might not pay any heed to this crucial point, but Gunn might. He would see the potential Wanda aka the terrifyingly glorious Scarlet Witch has when she’s not busy pining for Vision.

It would be an understatement of the century to say that fans didn’t take well to the studio dumping the ten super-beings on us and then dared to expect them to get the same fanfare that Endgame, after its years of world-building, received. It also definitely didn’t help that instead of being the extraterrestrial saviors of the universe, their primary job was to sit back and let the Earth be purged to create another one of them.

Even though their debut served to introduce Brian Tyree Henry’s Phastos and Lauren Ridloff’s Makkari — MCU’s first gay and deaf superheroes, Gunn might find it better that this intergalactic mush was treated as if it never existed in the first place.

Honestly, Ant-Man movies have been fun. But seeing as we are sticking to the truth, the Paul Rudd vessels haven’t even managed to crack the top 10 MCU movies. Compared to the likes of Black Panther films, Captain America films, Black Widow, etc, Ant-Man’s arcs have acted like filler episodes, which are mostly fast-forwarded, amidst the truly exciting episodes of a series.

Peyton Reed’s brand of comedy combined with Paul Rudd is a winner, but not necessarily the winner MCU needs with its three unbeatable champions gone — Black Widow, Iron Man, and Captain America. While Feige would definitely let Scott Lang’s misadventures continue, seeing that he is all set to usher in MCU’s next phenomenal villain, i.e., Kang the Conqueror, Gunn might have snatched the suit away knowing that eventually, Ant-Man won’t be the one carrying the big guns to beat the new baddie.

Oh, we could go on and on. But imagining Gunn sifting through everyone’s dearly beloved MCU the way he is rearranging the DCU and dumping the above-mentioned five heroes is enough material to give Marvel fans enough nightmares to last a lifetime.