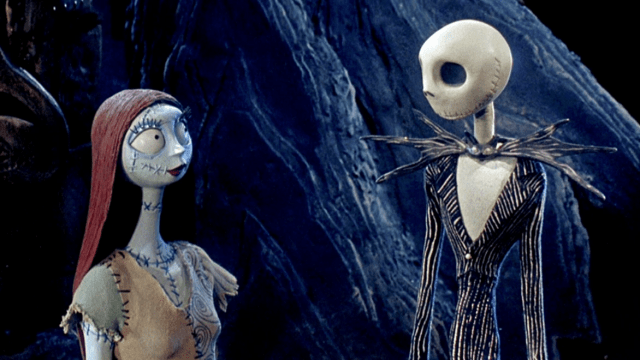 If there are two distinct slices of the entertainment world that you’d be laughed at for writing off, they would have to be Neil Gaiman adaptations, which recently hit another homerun in the form of The Sandman Netflix adaptation, and stop-motion animation, arguably among the most timeless mediums in the history of filmmaking.

Naturally, the idea of a stop-motion animated Gaiman adaptation would cause many a mouth to water, but none more so than Henry Selick (The Nightmare Before Christmas, Coraline), who hopes to nab Gaiman’s approval and cooperation for bringing one of the author’s works to haunting life.

The work in question is The Ocean at the End of the Lane, a dark fantasy novel published by Gaiman in 2013, which follows the plight of an unnamed protagonist who begins to remember the tumultuous, magical nuances of his childhood when he attends a funeral in his hometown.

Per Entertainment Weekly, a couple of years after the success of Selick’s 2009 stop-motion film Coraline (which was also a Gaiman adaptation) the director, then armed with an unfinished script for an adaptation of The Ocean at the End of the Lane, approached animation studio LAIKA, who was responsible for the creation of Coraline, about an adaptation for Gaiman’s 2013 novel. Evidently, the project never came to fruition.

And unfortunately, it’s hard to say if it ever will; film company Focus Features acquired the rights to an adaptation of The Ocean at the End of the Lane back in early 2013, with Tom Hanks attached to produce and Joe Wright (Black Mirror, Pride & Prejudice) set to direct. To this day, no further information surrounding the film, including the state of its rights, has come about.

Nevertheless, we’ll be crossing our fingers for Selick’s dream to come true down the line. In the meantime, fans can catch Selick’s latest stop-motion venture, the Jordan Peele-produced Wendell & Wild, in select cinemas before it lands in its permanent home on Netflix on Oct. 28.