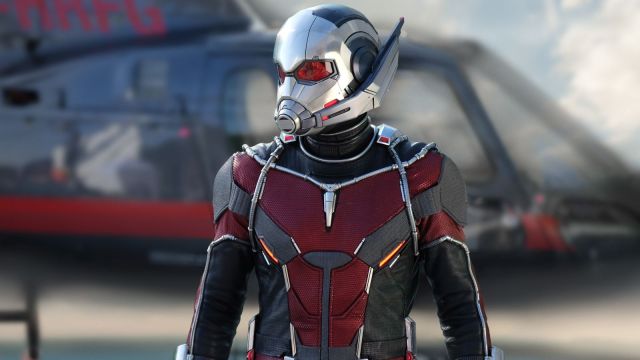 Big things are set to come from the smallest of heroes should the official Ant-Man account be believed, with a trailer on the horizon for Quantumania.

Fans have waited a long time to see updates and promotional material come out for the trilogy-ending Ant-Man film, but seemingly not much longer. Ant-Man’s account has teased “big things coming” as fans immediately think of a trailer coming soon. The threequel had previously been speculated to have a trailer attached to Black Panther: Wakanda Forever, and this only adds fuel to the fire.

Quantumania looks to be the next big step in the Multiverse Saga arc planned out by Marvel, with the thread continuing on from the likes of Loki, Spider-Man: No Way Home, and Doctor Strange in the Multiverse of Madness. Featuring our first look at Kang in his more “conquering” form, previous descriptions of a Comic Con trailer included the line “have I killed you before” from Jonathan Majors’ character.

Other snippets which made their way online from leaks and such have been a battered Scott Lang, and peaks at MODOK which have already caused an immense furor within the fanbase. Who’d have thought a character like MODOK would ever spark such an intense reaction?

The threequel will also see Peyton Reed become the second to helm an entire trilogy of Marvel Cinematic Universe films, following in the footsteps of Jon Watts. Surprising considering Reed was originally brought on as a replacement for Edgar Wright, who left due to creative differences.