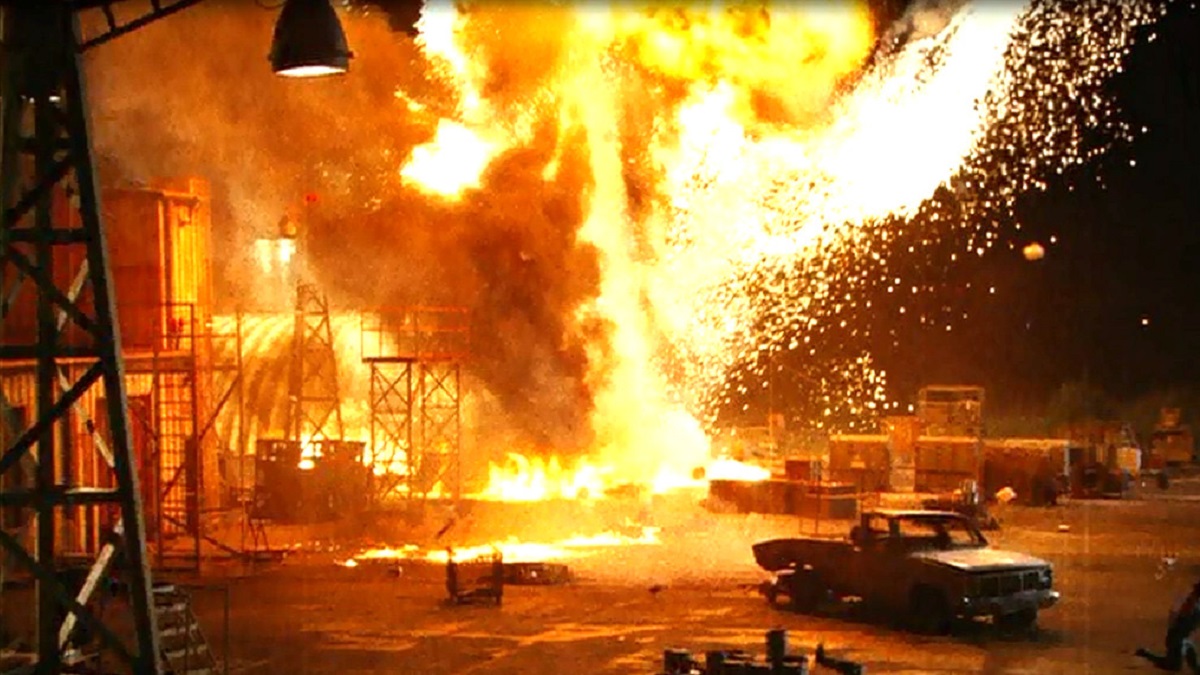 Quentin Tarantino and Robert Rodriguez have been best friends for over a quarter of a century, and unadulterated film geeks for their entire lives, but the A-list filmmaking duo severely overestimated just how much the general public would share their passion for old school exploitation cinema when Planet Terror and Death Proof were lumped together as double feature Grindhouse.

It was an ambitious experiment in practice, but the execution was nothing short of disastrous. Paying customers simply weren’t interested in seeing a niche genre revived into an even more niche cinematic experiment, especially one that ran for upwards of three hours and required audiences to sit through back-to-back movies and a raft of fake trailers.

In the end, Grindhouse tanked horrendously after failing to recoup even half of the estimated $60 million budget from theaters, forcing distributor Dimension Films to think outside the box and release Rodriguez’s Planet Terror and Tarantino’s Death Proof individually in international markets to try and offset some of the inevitable losses.

They’re both excellent genre films in their own right, with Rodriguez indulging his love of creature features, horror, practical effects, and stomach-churning gore to lean into the madness that was actively encouraged by the inspirations behind the story of a mysterious virus spreading rapidly, turning the residents of a small border town into bloodthirsty monsters.

Each of Grindhouse‘s halves are better than they often get credited for, but it’s Planet Terror that’s been feasting on the juicy innards of streaming success this weekend. Per FlixPatrol, Rodriguez’s ode to the zombie flick has become one of the top-viewed titles on iTunes, so maybe Death Proof will be next in line for a resurgence.