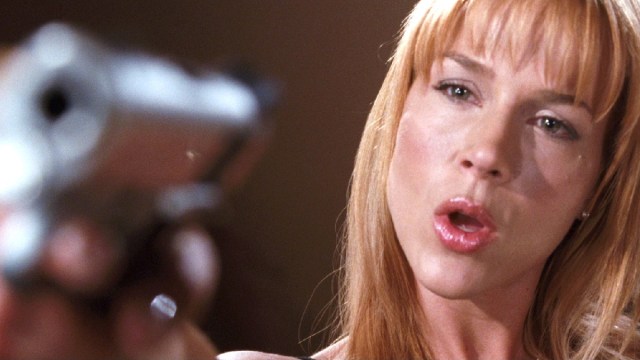 Crafting a sequel to an indisputable cult classic, especially one that hardly screamed franchise potential by the time the credits rolled, is a very tough task.

You either lean into what worked the first time around and hope fans want more of the same, or take the riskier but potentially more rewarding approach of reinventing the wheel. Troy Duffy’s The Boondock Saints II: All Saints Day opted for the former, and only diehard supporters of the original were satisfied with what they got.

A decade after Troy Duffy’s opener became the underground hit of a generation, netting in excess of $50 million in home video sales following a cursed theatrical run that yielded only $30,000, the promise of a second installment was always lurking just around the corner. It took 10 full years, but All Saints Day wasn’t really worth the wait for non-fans.

Reviews were evenly matched, though, with the second entry’s 23 percent score on Rotten Tomatoes only marginally lower than The Boondock Saints‘ 27 percent, but the user ratings tell the real story. As befitting its status, the opening salvo boasts a stellar 91 percent audience approval rate, substantially higher than the sophomore effort’s 58.

However, Netflix viewers have been giving All Saints Day the benefit of the doubt this weekend after it managed to come out of hiding and seize hold of a spot on the platform’s global most-watched list, as per FlixPatrol.

It’s basically an ode to the fandom who turned The Boondock Saints into a word-of-mouth phenomenon, and while that’s not necessarily a bad thing in microcosm, it isn’t the best method of cranking out a film designed to convert an entirely new audience.