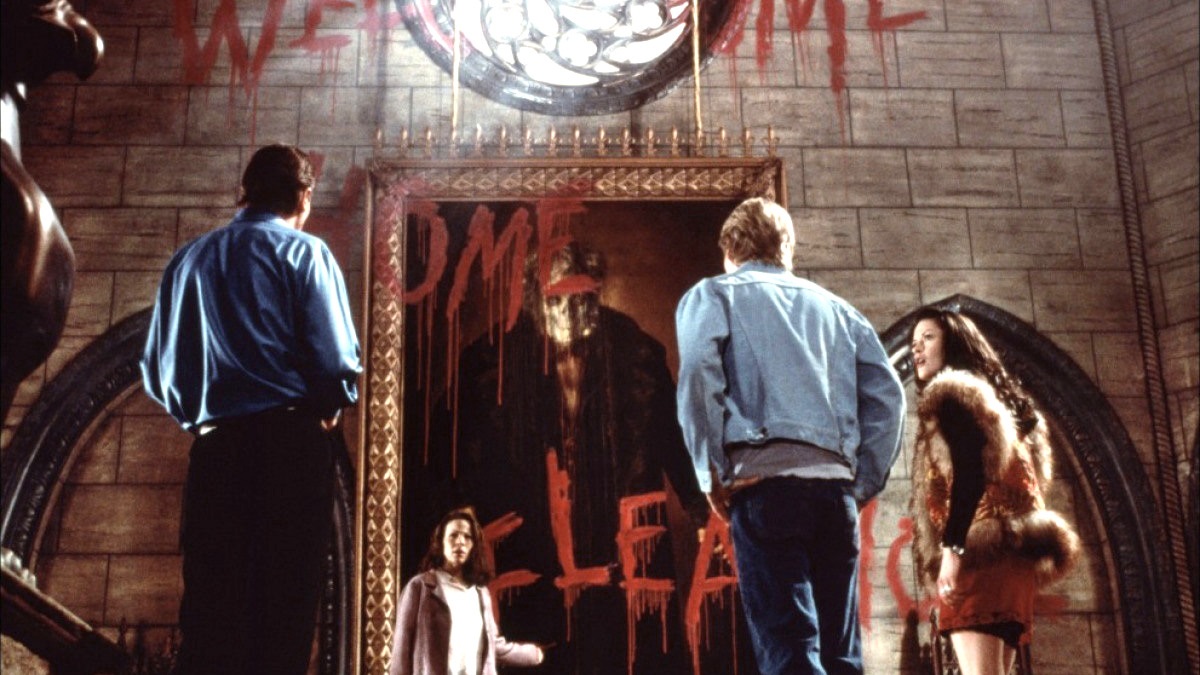 If you were to hand the director of back-to-back box office smash hits a substantial budget and a star-studded cast to remake an iconic property utilizing cavernous practical sets and cutting-edge CGI, you’d expect the end result to be at least half decent. And yet, 1999’s The Haunting was an interminable bore.

Jan de Bont first shot to mainstream attention with his first two features, which was no surprise when Speed and Twister were two of the decade’s most defining blockbusters. Sure, he followed it up with the abominable Cruise Control, but the optimists remained convinced it was more of a blip than a full-blown fall from grace.

The Haunting proved the doubters were correct, though, with the $80 million supernatural chiller currently rocking a dismal 17 percent Rotten Tomatoes score with over 100 reviews in the bag. Even the target audience was less than impressed, but a 28 percent audience rating from upwards of 100,000 votes is pretty much on the money.

Even the combined might of Liam Neeson, Catherine Zeta-Jones, Owen Wilson, Lili Taylor, Bruce Dern, and a cavalcade of digital creations couldn’t elevate the updated spin on the 1939 classic above tedium, and it wins extra ignominy for the nonsensical tagline of “Some Houses Are Born Bad” being slapped all over the marketing.

To that end, a Reddit threat blasting the torrid slab of cinematic garbage has been widely applauded for its accuracy. It might be a guilty pleasure for some, but even The Haunting‘s defenders are struggling to call it a worthwhile motion picture that can be enjoyed unironically.