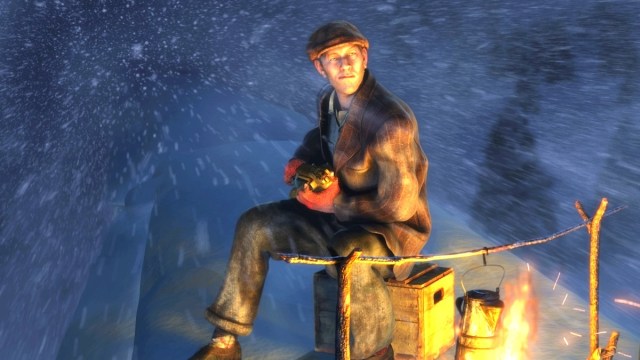 Performance capture is part and parcel of the filmmaking experience these days, but it’s almost always utilized in tandem with practical sets, green screens, and assorted Volume-esque soundstages. That might be because of Robert Zemeckis, who tried and failed to kick-start a cinematic revolution with The Polar Express, only for interest and enthusiasm in the experiment to peter out.

The perennial festive favorite did manage to earn $314 million at the box office following several re-releases, but given that it cost an estimated $170 million to produce, the profit margins weren’t exactly robust. Not only that, but nobody could escape from the uncanny valley, which gave every single character an unintentionally dead-eyed and sinister sheen that was more unsettling than heartwarming.

Even though he followed it up with Beowulf and A Christmas Carol, and Steven Spielberg even got in on the act through the admittedly underrated The Adventures of Tintin: The Secret of the Unicorn, the short-lived subgenre eventually fizzled out when James Cameron’s groundbreaking Avatar arrived to effectively make it a redundant form of filmmaking.

However, as a Christmas-themed family film, The Polar Express has been guaranteed the long-lasting life and annual resurgences its contemporaries could only dream of, and it just so happens to be that time of year. As per FlixPatrol, the Tom Hanks-starrer has pulled into the station and disembarked as one of the 10 most-watched features on HBO Max, and we’d feel confident in saying it won’t be departing the charts until somewhere around December 26.