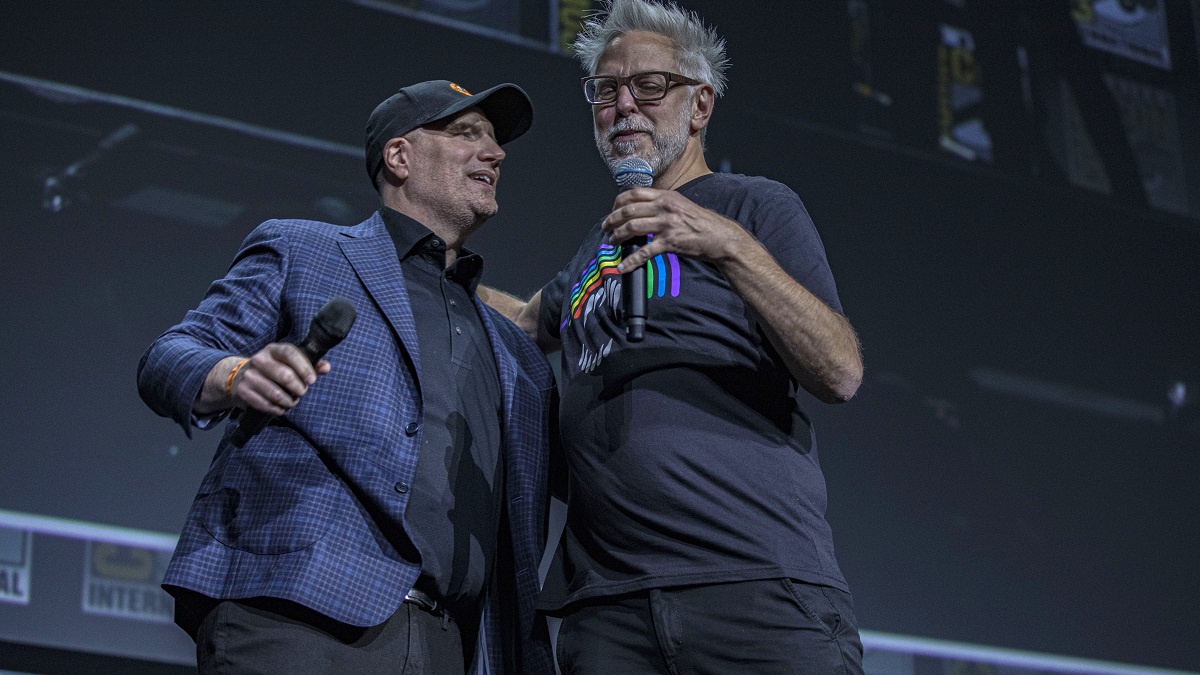 Up until he was named as co-CEO of DC Studios, it was a good thing that James Gunn had made himself one of the most accessible, open, honest, and easy to reach high-profile filmmakers on Twitter.

Quick to shoot down rumors and unfounded speculation, happy to address concerns and queries, and regularly offering updates on what came next for his endeavors at both Marvel and DC, it was a much simpler and happier time. Of course, as soon as he ascended to executive level and began tearing the fabric of the established mythology apart, the backlash began.

These days, Gunn is almost perpetually trending for any number of unsavory reasons, and the opposition to the early days of his tenure at the helm of the ship refuses to quieten down, no matter how many half-truths and unfounded whispers he continues to shut down on a near-daily basis.

Having spent years sitting under the learning tree of Kevin Feige, maybe Gunn should take a leaf out of his mentor’s book and quit feeding the trolls. Whenever the chief creative officer of Marvel speaks, people listen because he’s not dealing directly with the vocal minority on Twitter almost every day.

Sure, Feige has developed a habit for giving lengthy answers that don’t really say much of anything at all, but maybe that’s an approach Gunn should be leaning into. After all, if the man in charge of the MCU was constantly tweeting, retweeting, replying, and liking the good, bad, and ugly being thrown his way, then we’d never get any new content.

Perhaps the time is now for Gunn to cut back on his online activity, for the sole purpose of his actions at DC Studios being capable of speaking a thousand times louder than words.