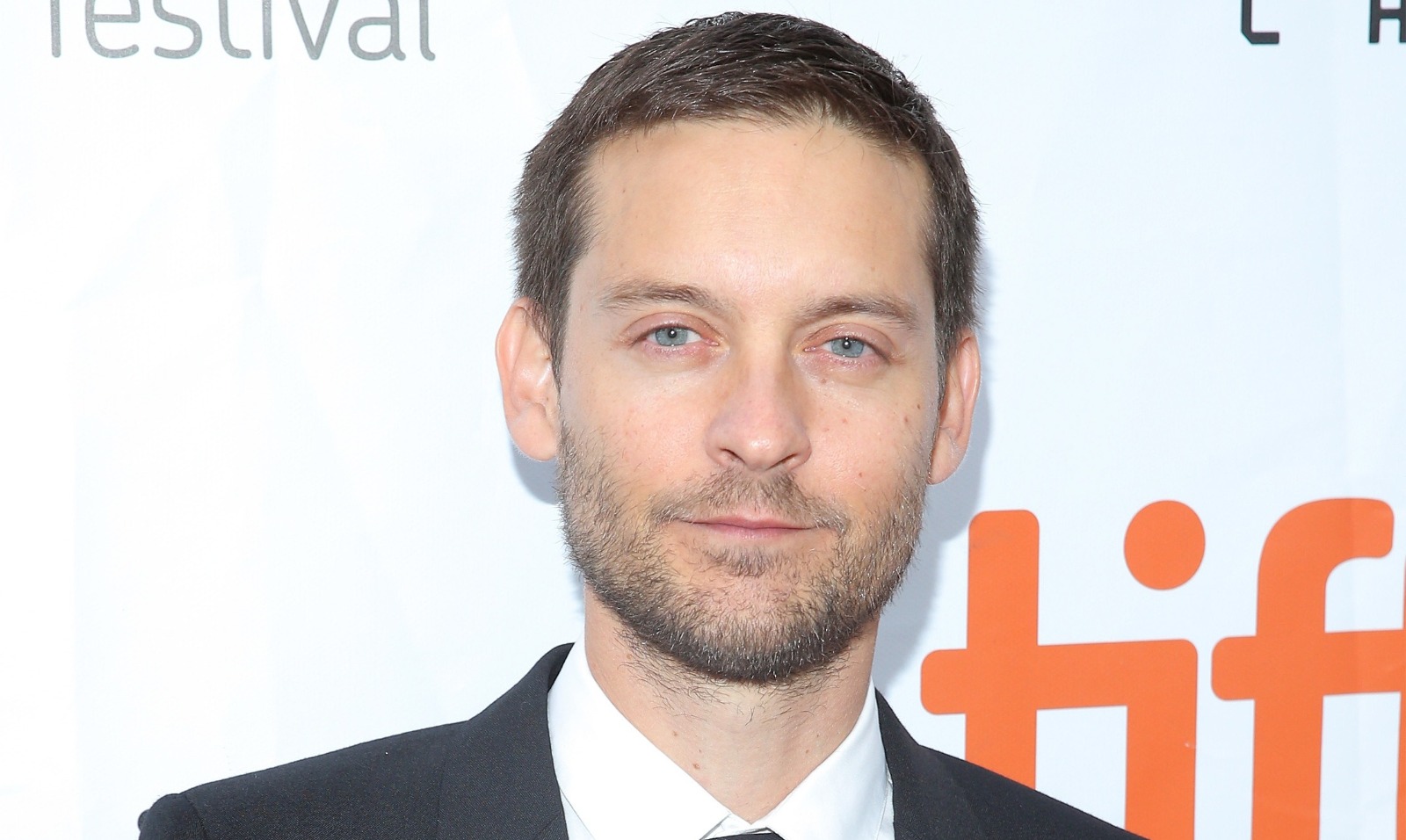 Billie Eilish has many fans around the world, including a host of celebrities, and now she can add superheroes to that list, as Spider-Man himself made an appearance in the audience at one of her shows. Tobey Maguire was caught by fellow concertgoers bopping along to one of Eilish’s songs, and the man uncannily seems to know that he is being recorded despite the distance.

The Spidey actor seems to be enjoying himself at the concert along with thousands of Eilish’s fans as she wraps up the U.S. leg of her “Happier Than Ever” tour, with the last concert held in L.A. on Saturday, April 9. The singer will be playing at Coachella and the Art Festival in April before continuing her tour in the U.K. after taking a break.

People were happy to see the actor out and about, with Twitter responding to the video by pulling up a certain iconic scene showcasing Peter Parker’s dancing skills (or lack thereof) from Spider-Man 3.

The scene where Peter Parker decides to become a little “edgy” has gone down in history as one of the most cringe scenes in a superhero film. Audiences saw Maguire’s Parker explore his darker side, complete with emo bangs, dark clothes, and guyliner as he tries to make Mary Jane jealous using his new “cool bad guy” persona. One Twitter user feels that a certain Eilish song fits perfectly with the transformation Spider-Man undertook.

In regards to his uncanny ability to know he is being filmed, Twitter users had a great explanation.

Some users also jokingly pointed out that another Marvel hero was there, in the form of the Winter Soldier, though in this case, it was just a look-a-like in a face mask.

Fans of the actor hope that we will be seeing more of Maguire on our screens after he reappeared in his most famous role for the Marvel film Spider-Man: No Way Home. Thanks to the use of the multiverse, we saw all three Spider-Man actors on the big screen in one film.

Maguire will be in the American period drama Babylon in a supporting role next to leads Brad Pitt and Margot Robbie, he will also be serving as the executive producer with Whiplash and La La Land director Damien Chazelle serving as the writer and director. The film is due to be released at the end of this year for limited release and wide release in January 2023.