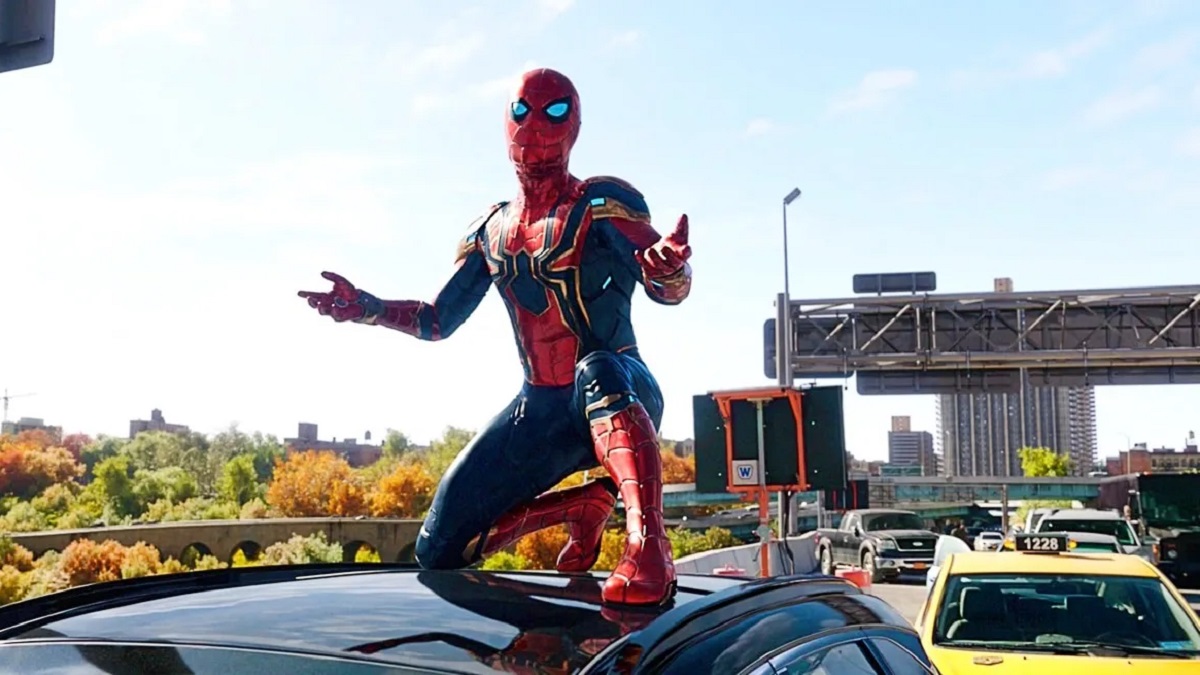 Even though Sony producer Amy Pascal may have jumped the gun a little when she outlined her intentions for another trilogy of Spider-Man movies with Tom Holland in the lead role, they’re almost definitely going to happen.

As things stand, though, the actor’s fourth solo outing is the only one officially confirmed to be in development, and even then it’s only been a month since No Way Home was unleashed onto an unsuspecting world, where it currently ranks as the eighth highest-grossing movie ever made.

There’s no doubt we’ll be seeing Holland’s Peter Parker back on our screens at least a couple more times, and in accepting No Way Home‘s trio of Golden Tomato awards from Rotten Tomatoes, the 25 year-old teased that multiple sequels are on the way.

The burning question surrounding Holland’s Spider-Man 4 is how it could possibly top the success of No Way Home, but it looks as though Sony and Marvel Studios aren’t even going to try, at least in terms of scope, scale, and spectacle. The end of the threequel wiped the slate fairly clean, sending Peter off to college with less to worry about than we’ve become accustomed to seeing in the Marvel Cinematic Universe.