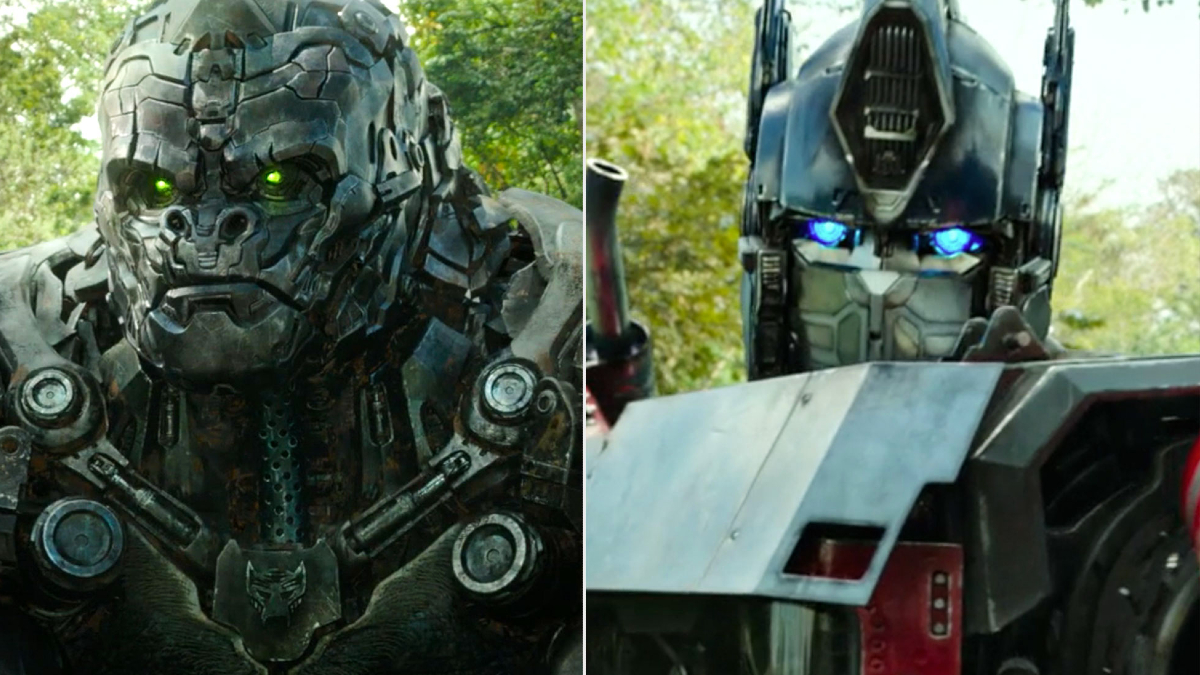 The new trailer for the upcoming Transformers: Rise of the Beasts movie has been released and fans are eager to see whether and how it lives up to the expectations set by its predecessors.

Viewers can still freshly reminisce about the phenomenal success of Michael Bay’s Transformers which despite having received negative reviews from the critics generated over a billion dollars at the Box Office making them some of the highest-grossing movies of all time.

So far we have been acquainted with the intense battle between two Cybertronian races, the heroic Autobots led by Optimus Prime and the evil Decepticons by Megatron. With the approaching release date of the new installment, the audience is eager to know if the plot would be based on foundations laid by the previous movies of the franchise.

As 2022 is drawing to a close, quite a lot of significant information about the upcoming film has been revealed. Let’s shine some light on them.

Transformers: Rise of the Beasts: Detailed information about the release date, trailer, plot, and cast.

The movie’s original release date was June 24, 2022. Later, it got delayed by a year and the date of release now is confirmed to be July 7, 2023. Saying so, the new Transformers movie would be competing against some of the popular franchises like Spiderman and The Flash. It has been revealed that the movie is a sequel to the 2018 spinoff Bumblebee which saw an expansion of the world of the Transformers.

It is the seventh installment of the franchise which is heavily inspired by the Transformers: Beast Wars cartoon of 1996 where most of the key characters of the previous characters are replaced with new heroes with similar characteristics and personality features. Here, Optimus Primal would lead the Maximals who would be the new Autobots in the movie. The voice for the character would be provided by Ron Perlman.

The key antagonist of the movie is Scourge who would be leading the Terrorcons, a faction of the Pedacrons, the movie’s version of Decepticons. The viewers will get to hear the voice of the Game of Thrones star Peter Dinklage as Scourge.

Overall, the story would revolve around a man named Noah who has probably committed some mistakes in the past and is searching for redemption. The other character would be Elena, a museum employee who is well-versed in artifacts. Even though their contribution to the story has not been mentioned in detail, this very information about these characters would be incorporated into the plot and play a crucial part in the movie’s unfolding.

The first teaser trailer gives out a lot of information about the plot. The very first scene shows a gigantic gorilla on screen who is none other than Optimus Primal beating his chest in anger and despair, a scene which is reminiscent of King Kong.

He is in conversation with the leader of the Autobots, Optimus Prime who warns him about an imminent danger. “There’s a darkness coming”, says Primal — most possibly pointing to Scourge’s destructive plans. Based on the scene, there’s no wonder that Primal would take up one of the most important roles in the movie.

Immediately after the scene, we are treated to the sight of our very favorite Bumblebee fashioned in a new design from the 2018 spinoff. We are then introduced to the human character Noah, played by Anthony Ramos, Maximal’s human ally riding his car, and confidant Mirage who is voiced by Pete Davidson.

Other Maximals such as Cheetor also make an appearance in the trailer, who is shown running past Bumblebee. There is a new female Autobot named Arcee who grabs onto a Volkswagon in motion to fight her enemies.

Finally, the viewers are treated to a fight between Bumblebee and the Terrorcon leader and antagonist Scourge with a claw-shaped left hand emanating fire.  By the end of the trailer, we get to see Elena played by Dominique Fishback along with Noah and Mirage.

The movie contains an impressive cast. Four of the most recognizable names would provide the voices of the important characters. This includes Peter Cullen who would resume his role as the voice of Optimus Prime, Ron Perlman would be cast as the voiceover of the Optimal Primal, and Peter Dinklage would be the voice of the Terrorcons leader, Scourge.

Others in this respect include SNL star Pete Davidson who will play Mirage’s voice, Michelle Yeoh as Airazor, and Liza Koshi as Arcee. Anthony Ramos and Dominique Fishback would star as the human allies of the Autobots, Noah, and Elena, respectively. Other cast members include Cristo Fernandez, John DiMaggio, David Sobolov, Tobe Nwigwe, and Michaela Jae Rodgriguez.

With the exciting trailer and phenomenal cast, there is rising excitement for the new Transformers movie.