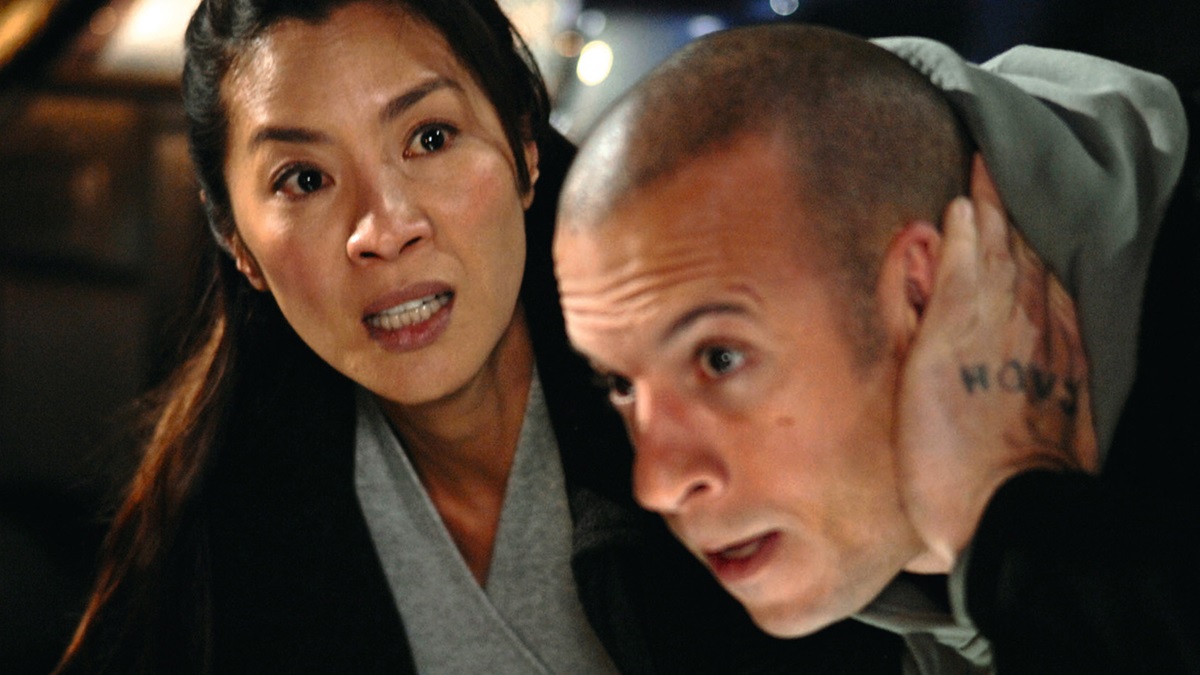 Michelle Yeoh has already been an icon for decades, but last night’s Golden Globes ceremony saw the ass-kicking legend cement her legend even further with a spectacular night all-round.

Not only did she win the prize for Best Actress in the Musical or Comedy category for her phenomenal turn in the instant cult classic Everything Everywhere All at Once, but she drew one of the biggest reactions of the entire ceremony after threatening to beat up the producers for trying to play her off the stage.

Of all people to play the party pooper, we didn’t expect Vin Diesel to be near the top of the list, but the patriarch of the Fast & Furious family has nonetheless come forward to both celebrate his former co-stars victory, and also offer a stark reminder that he headlined the single worst feature of her entire career.

To put things into perspective, Michelle Yeoh is 60 years old, made her onscreen debut in 1984, and has racked up roughly 70 acting credits during that time, but she’s never appeared in anything to have fared worse on Rotten Tomatoes than the seven percent score accrued by 2008’s disastrous sci-fi actioner Babylon A.D.

The reprehensible blockbuster thankfully cratered at the box office, which is exactly what it deserved, and the star deserves much better than having such an unmitigated cinematic abomination being used in the aftermath of one of her biggest moments. We understand the sentiment, Vin, but we’d all moved on with our lives pretending Babylon A.D. didn’t exist.